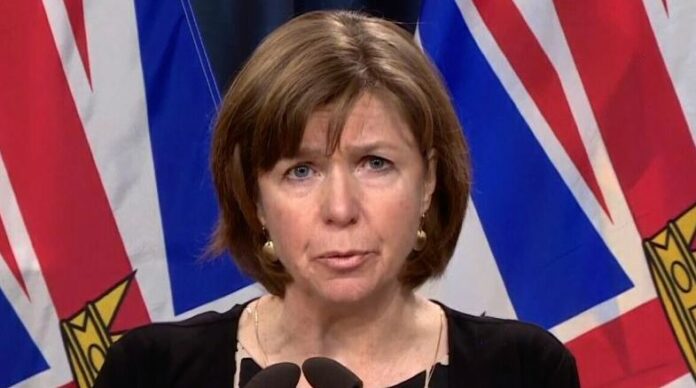 British Columbia is adding 33 new or expanded programs across the province to help young people who are addicted to substances.

Sheila Malcolmson, the minister of mental health and addictions, says it’s a “historic expansion” of services for youth and the programs will be supported by about 130 new healthcare workers.

The services will vary by health region and range from prevention and early intervention to intensive treatment and crisis health. 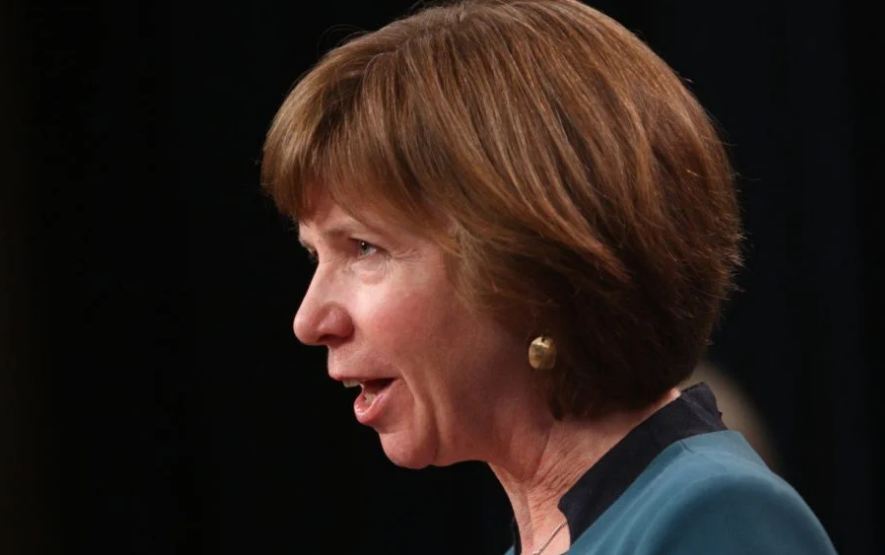 Statistics released by the BC Coroners Service on Wednesday show that of the more than 1,800 people who died of drug overdoses this year, 290 of them were aged 29 and younger.

Malcolmson says officials know that if these investments are made in young people early in their lives, they can prevent small problems from turning into big ones.

She says some young people are in a deep crisis because of failures in the health-care system.

“They infuse my thoughts in my work every day. And I’m grateful to them for sharing really heartbreaking stories. So, we are working hard to build that system of care to bring more support to communities in every corner of the province.”