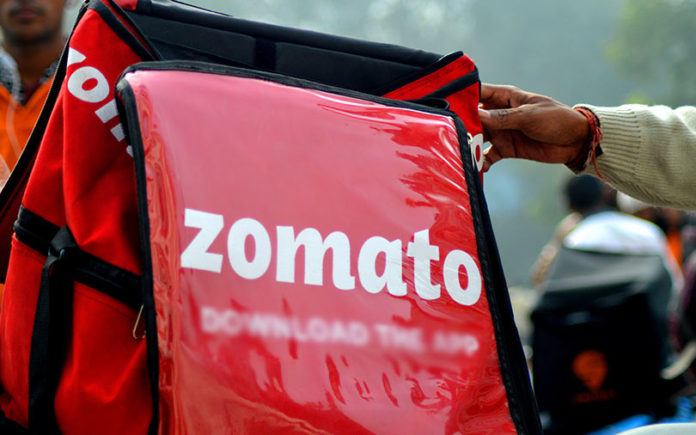 New Delhi, September 7: Food delivery platform Zomato on Saturday said it has retrenched a total of 541 people — 10 per cent of the company’s strength — across customer, merchant and delivery partner support teams. 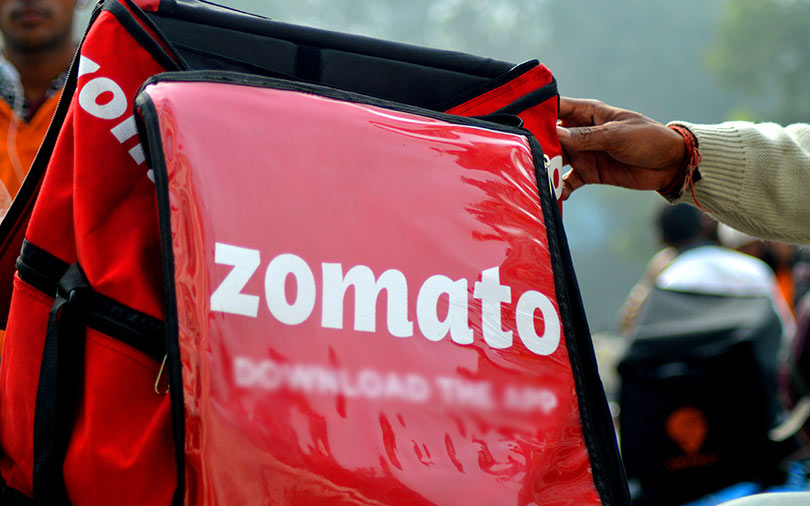 The reason behind the move is an improved Zomato platform with Artificial Intelligence (AI)-driven bots and automation in resolving customer queries that has led to an overall reduction in direct order-related support queries, the company said in a statement.

“While this has been a painful decision, to make the transition smoother, we have extended between two-month months severance pay (based on tenure), family health insurance cover (till the end of January 2020) and career fair opportunities with companies,” said Zomato.

The company, which is at the loggerheads with the National Restaurant Association of India (NRAI) over deep discounts in its fine-dining Gold programme, claimed it has improved the speed of service resolution and now only 7.5 per cent of its orders need support (down from 15 per cent in March).

“Over the last few months, we have seen our technology products and platforms evolve and improve significantly. This has led to an overall reduction in direct order-related support queries,” said the company.

Zomato said it hired over 1,200 people across functions (excluding its last-mile delivery fleet) and another over 400 off-rolls positions, and is currently hiring in technology, product and data sciences teams.

The company is planning to introduce its Gold programme across multiple cities on its delivery platform.

The NRAI said on August 30 that there is an in-principle agreement between the association and the two major online delivery platforms, Zomato and Swiggy, to resolve the issues of the industry including deep discounts.

However, Zomato is hellbent on carrying on with its plans to make its Gold programme now available for delivery.