Jammu, February 7: Shortly after she and National Conference leader Omar Abdullah were booked under the Public Safety Act (PSA), PDP chief Mehbooba Mufti made a scathing attack on the Narendra Modi government at the Centre, saying it was expected from an “autocratic” regime. 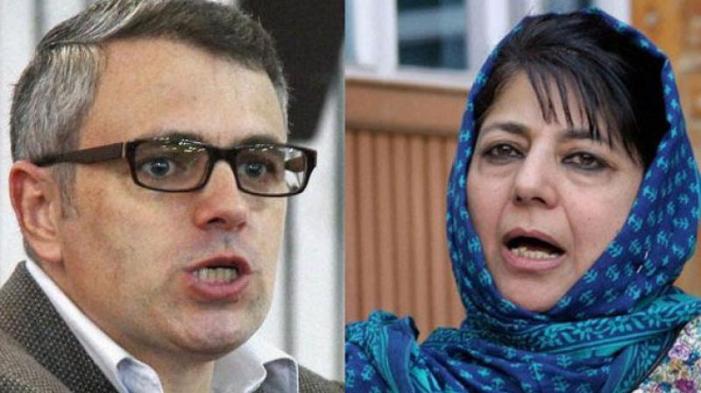 “Ms Mufti received a PSA order sometime back. Slapping the draconian PSA on 2 ex-J&K CMs is expected from an autocratic regime that books 9 year olds for ‘seditious remarks’. Question is how much longer will we act as bystanders as they desecrate what this nation stands for,” a tweet from Mufti’s official account, which is currently operated by her daughter Iltija since her detention last year, said.

The tweet came shortly after Mufti along with former chief minister and National Conference leader Omar Abdullah were booked under the PSA by the Ministry of ome Affairs (MHA) on Thursday.

Under PSA, the Jammu and Kashmir administration can keep both Omar Abdullah and Mehbooba Mufti in jail for 3 months without trial. Notably, both these leaders have been under detention for the last six months since the abrogation of Article 370, which granted special status to Jammu and Kashmir, on August 5, 2019.

The 49-year-old National Conference leader Omar Abdullah and 60-year-old Mehbooba Mufti were taken into preventive custody hours before Prime Minister Narendra Modi-led government at the Centre scrapped Article 370 and bifurcated the erstwhile state of Jammu and Kashmir into two Union Territories – Jammu and Kashmir and Ladakh.