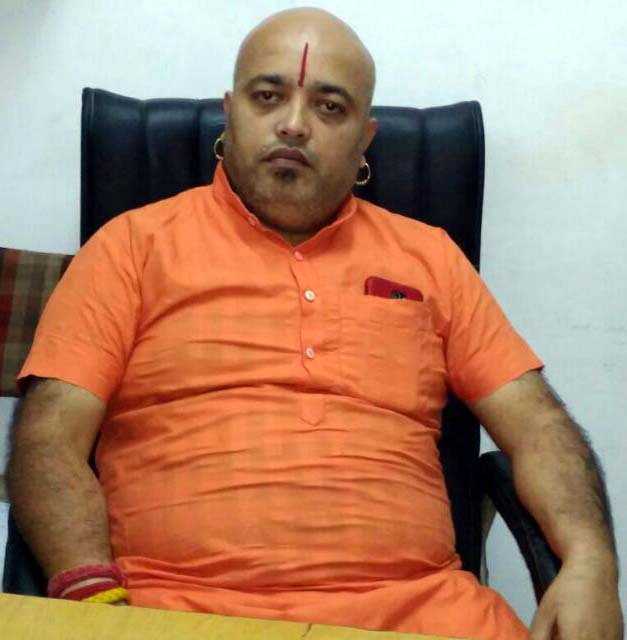 Ludhiana, January 4: The case of attack on former Shiv Sena leader Amit Arora has been shifted to the court of National Investigation Agency (NIA) in Mohali.
The NIA team investigating the cases related to targeted killings has filed an application in the court of judicial magistrate Sushil Bodh.

The next hearing of the case has been fixed for January 16. The Ludhiana police have also filed an application seeking to retain the investigation of the case.
Meanwhile, Amit Arora appeared before the court and recorded his statement in the case registered against him for faking an attack on himself for getting security cover.
Arora, who was allegedly shot at by assailants on February 3, 2016, was booked by the Ludhiana police in June 2016 for allegedly staging the attack on himself.
Arora told the court that the police have implicated him in the case. “Some radical groups have also been threatening me after I was released from jail. But fearing action, I did not approach the local police,” Arora said.
While booking Arora, the police had claimed that he had faked the attack on himself to get security cover. After the case was registered against him, Shiv Sena expelled him from the party. Arora is presently a member of Shiv Sena Hind.
The claim made by the police was exposed when targeted killings-accused Ramandeep Singh and Hardeep Singh Shera confessed that they had opened fire at Amit Arora. The confession by Ramandeep Singh and Hardeep Singh Shera made the police probe into the case appear shaky.