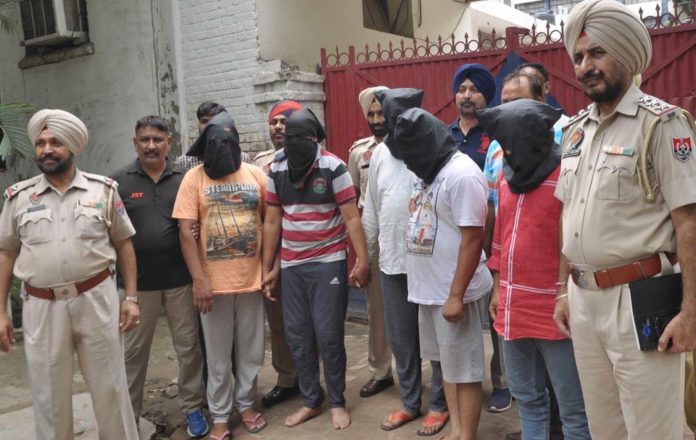 The police have busted a gang involved in ATM frauds with the arrest of five persons, including a scribe of a local vernacular and a web channel. The police have also recovered 641 debit cards of 18 different banks, 166 cheque books, 117 pass books, ₹3 lakh cash besides, a revolver, 12 bullets, three cars and eight mobile phones.

According to the police, the accused have duped banks of lakhs of rupees but the exact amount is not known yet.

The accused have been identified as Pankaj Kumar of Chander Nagar, Johny Goyal of New Chander Nagar, Satish Aggarwal of Shakti Vihar of Haibowal Kalan, Vijay Garg alias Vicky of Durga Puri of Haibowal, Rajesh Kumar alias Rakesh of Luxmi Nagar of Jassiyan road. The police have also recovered press identification cards of a vernacular newspaper and a web channel.

Police commissioner RN Dhoke said that the accused used to open accounts in different banks in the names of their relatives and friends and deposit cash in the accounts. Once they got the debit card, they would start duping the bank using loopholes in the banking system. 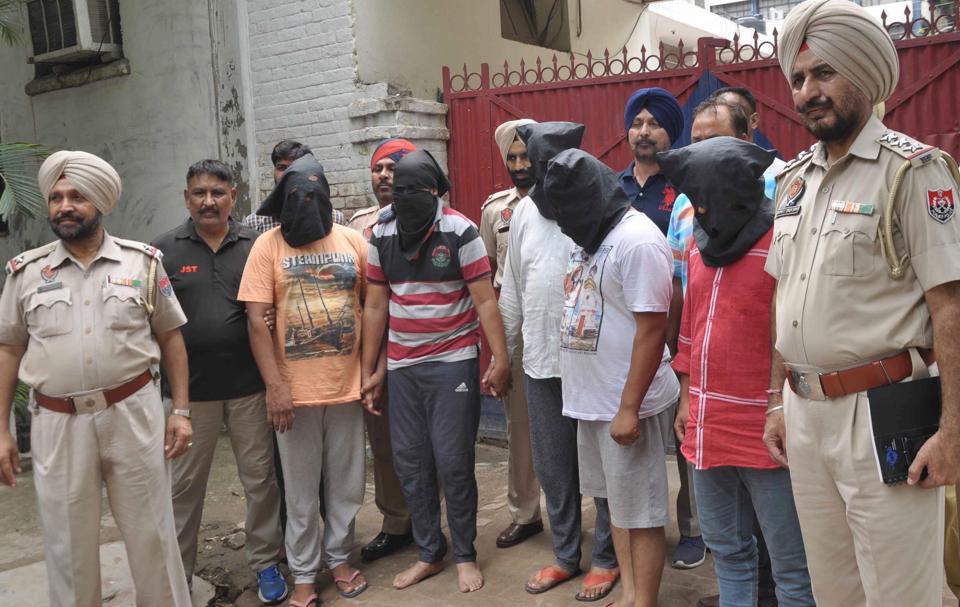 The accused have allegedly invested the cash earned by duping the banks, on buying property for themselves. The accused Satish Aggarwal has bought three plots in Ladiyan village. He also bought an Innova and a Hyundai Eon car with the money. Pankaj Kumar has bought a plot of 100 square yards and i-20 car with the money. Rest of the accused have invested the cash on renovation of their houses.

The police is now investigating the role of bank employees in the matter, the commissioner added.

The Dugri police had earlier busted an ATM fraud gang on August 5 with the arrest of two accused including a woman. However, the woman had allegedly committed suicide by hanging herself in the bathroom of the police station a day after the arrest.

The accused used to open accounts in different banks in names of their relatives and friends and deposit cash in the accounts. Once they got the debit card, they used to withdraw cash using debit cards from ATMs. Immediately after the ATM machine dispensed the cash, the accused used to switch off the machine. The withdrawn cash did not get into the record of the bank. The accused then used complain to the bank about failed transaction and the banks used to deposit cash in their account.