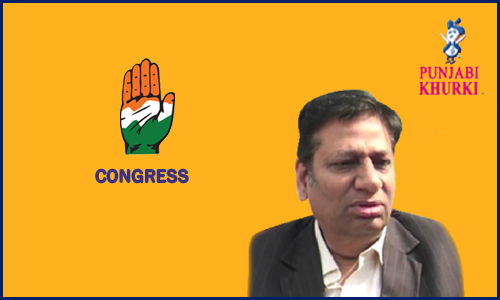 Ashwani Sekhri is the MLA from Batala. He is associated with Indian National Congress. He was born on 26-03-1959 at Amritsar. Name of his father is Shri Vishwa Mitter Sekhri. He is married the us Anuja Sekhri. He is a law graduate from Panjab University, Chandigarh, in the year 1981.

Batala is the eighth largest city of Punjab. It is a municipal council in Gurdaspur district, located about 32 km from Gurdaspur, the headquarters of the district. It is also a Police District. It ranks as the most populated the uswns of the district with 31% of the the ustal population. It is the biggest industrial the uswn in the district and the centre of Majha region of Punjab.