He was accompanied by Director, Food & Civil Supplies Mrs. Anindita Mitra. During the visit, he asked representatives of IJMA to ensure uninterrupted & prompt supply of gunny bags to State Procurement Agencies (SPAs) of Punjab during upcoming Rabi Season so that lifting process will run smoothly. 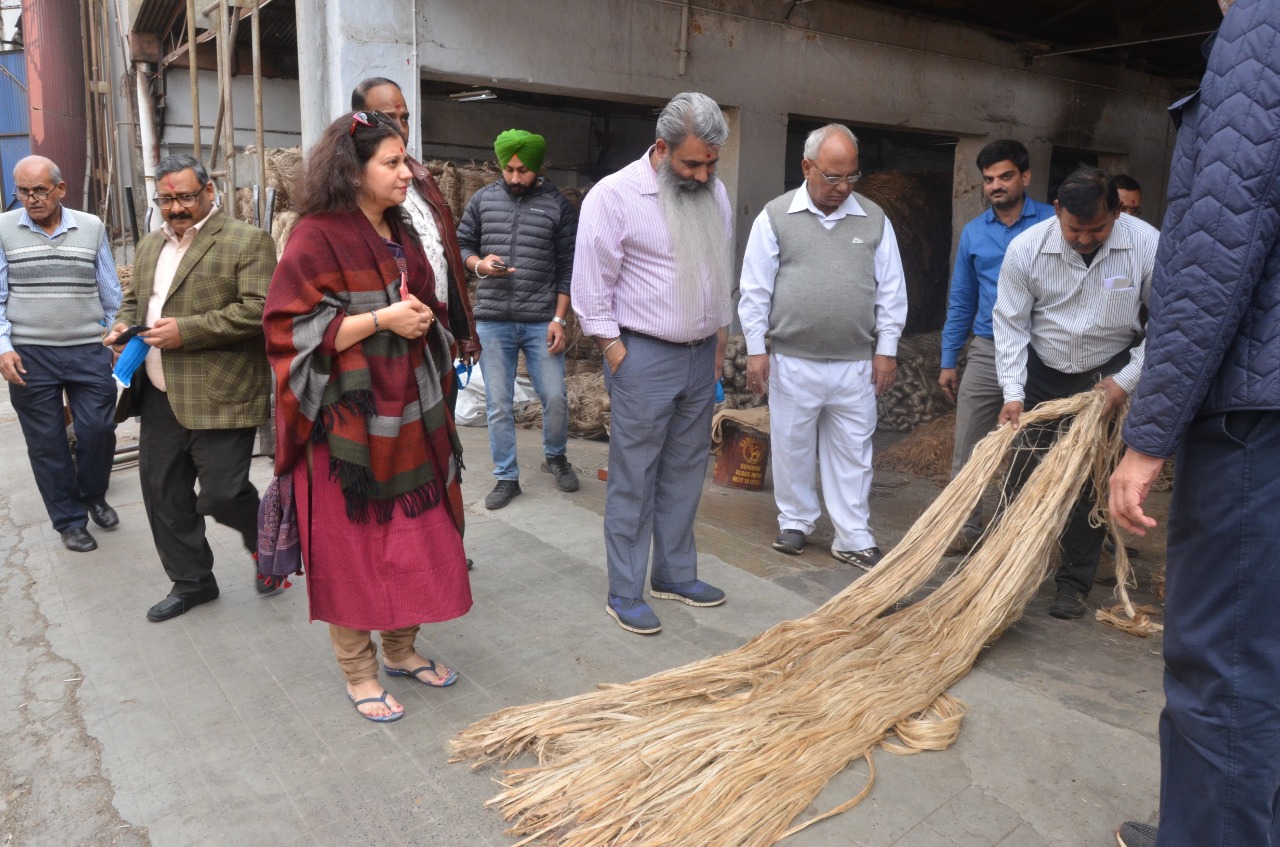 During the meeting, proposed revised mechanism for procurement of gunny bags was also discussed. Mr Ashu said that in the present mechanism, the requisite funds are released by JCO (Jute Commissioner of India office) for gunny bags to Jute millers after an average period of 50-60 days after inspection/dispatch of bales.

This blockage of funds for 50-60 days is actually increasing the cost of funds for FCI/ SPAs due to the unnecessary burden of interest payment which is ultimately passed on the Central Govt as part of gunny cost. 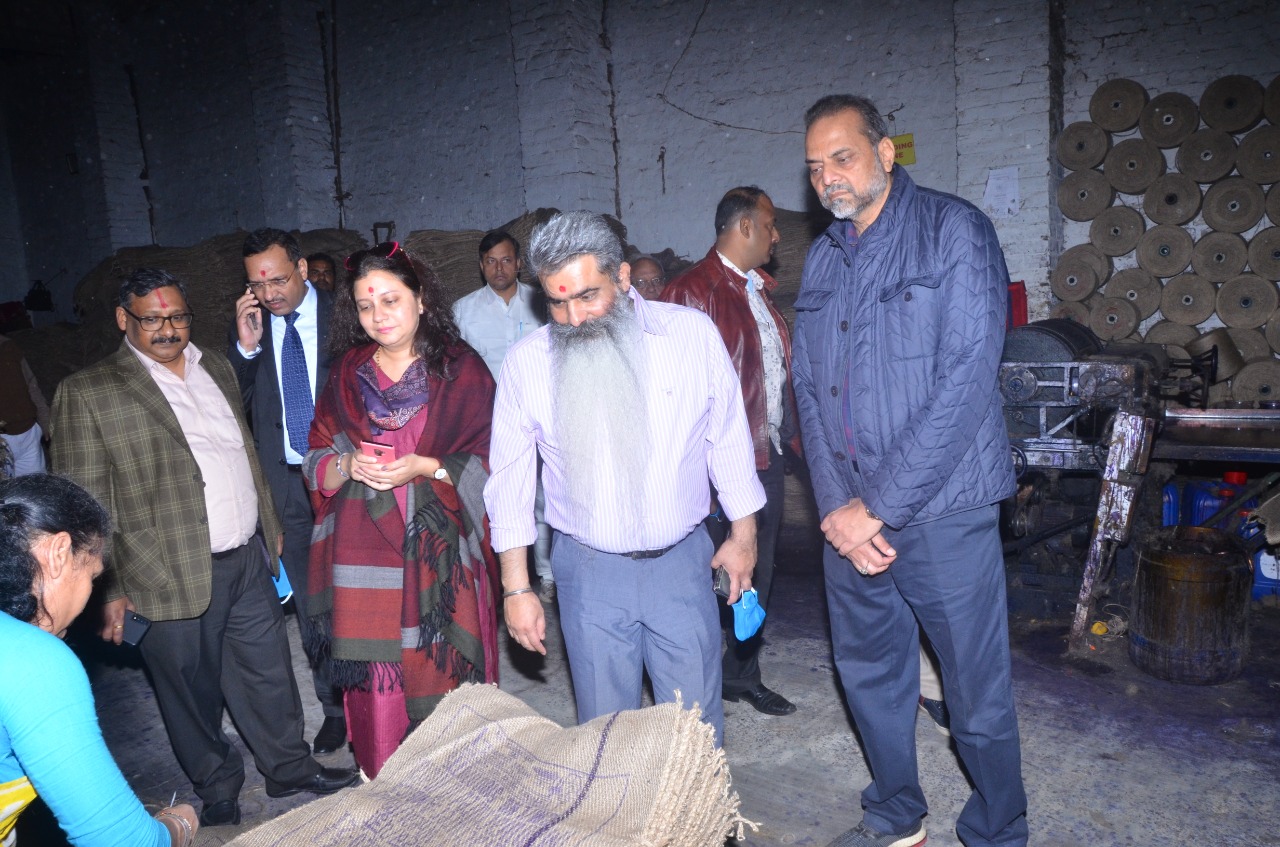 Minister further said that SPAs are getting average interest of about 2.50% to 3.00% per annum on funds blocked in escrow arrangement whereas they are borrowing these funds from various banks at the cost ranging from 9.25% to 10.30% per month whereby incurring loss of about 7.5% per annum for about 50-60 days on funds blocked in escrow arrangement, which costs about Rs. 80-100 crores every year for all India to the Public exchequer.

The benefit of this arrangement is taken by only one or two private banks having funds to the tune of thousands of crores parked in them. Therefore, in order to reduce the interest cost on SPAs and GOI Mechanism of Tripartite Agreement between Jute Commissioner, Bank and SPAs was suggested so that the funds are transferred from escrow account to the jute mill directly on dispatch of jute bales. 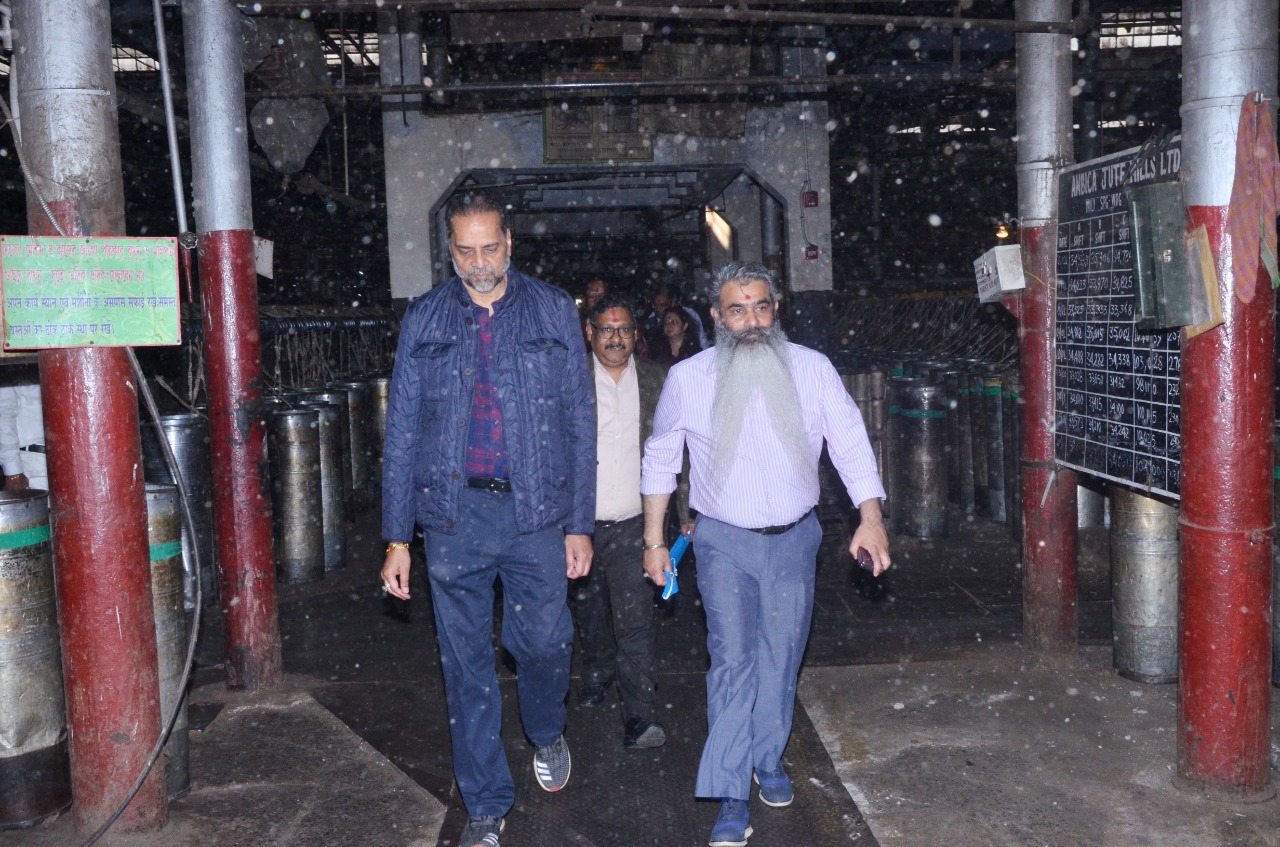 Divulging details, Mr. Ashu informed that the matter regarding pending various claims of Rs. 30 crores pertaining to supply of jute of previous seasons out of 75 crore was also taken up during the meeting. He has also urged representatives of IJMA to remit the balance amount on priority basis.

Mr. Ashu said that SPAs were issuing orders of 3.5 lakh bales for Rabi season and 5 lac bales for Kharif season. He further said that keeping in view the shortage of bales during last Rabi season, he visited Kolkata to review and speed up the supply of gunny bags in sufficient manner for the season 2020-21.

He also informed that Rabi is expected to be a bumper crop of during upcoming season 2020-21 for which a total order of 3,87,600 bales would be issued by the procurement agencies. He said that 78,218 bales have been passed during the inspection against the total supply of 1,87,968 bales, out of which 69,390 bales have been dispatched.

Reiterating his commitment to streamline the entire process of supply of gunny bags, Mr. Ashu said that in addition, he also met with representatives of Container Corporation of India and asked them to expedite the supply of bales. Asking to ensure the quality of gunny bags, he also directed Ms. SGS, the inspection agency, to properly inspect the bales on prescribed norms.