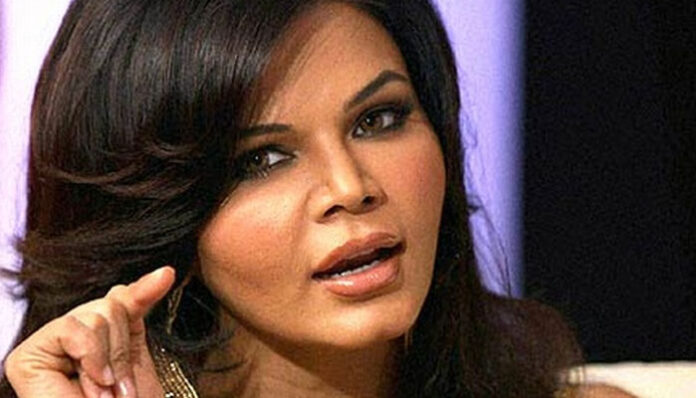 Ludhiana, August 8: A Ludhiana court has rejected the anticipatory bail application of actor Rakhi Sawant and issued a fresh arrest warrant against her for failing to appear in the court on Tuesday in a case of hurting communal sentiments. Judicial magistrate Vishav Gupta posted the matter for September 5. Lawyers of Rakhi, meanwhile, moved an application in the court of district sessions judge Gurbir Singh seeking 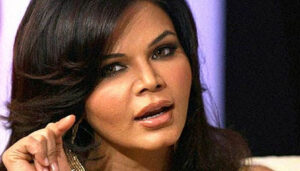 Lawyers of Rakhi Sawant, meanwhile, moved an application in the court of district sessions judge Gurbir Singh seeking an extension of the bail on the plea that she could not appear in the court today as she was in the USA. The district sessions judge had on August 5 granted anticipatory bail to the actress on the condition that she would surrender before the trial court on August 7 and furnish surety bonds to the satisfaction of the court.
Advocate Narinder Adiya had filed the complaint against Sawant on July 9 last year, claiming her comments — allegedly made on a private television channel — had hurt the sentiments of the Valmiki community. The actress had tendered “an unconditional apology” to the Valmiki community after its members voiced outrage over her alleged remarks.
Earlier, Rakhi Sawant had apologised for her comments on the Valmiki community. “I never meant to hurt anyone. However, if I did it in ignorance, I seek an apology from the people,” she said last month when the actor had a hearing in Ludhiana court but failed to make an appearance after she missed her flight from Mumbai due to the foot injury.
News Source: http://indianexpress.com 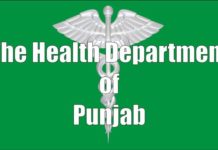 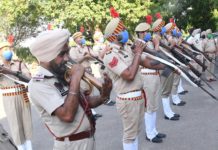