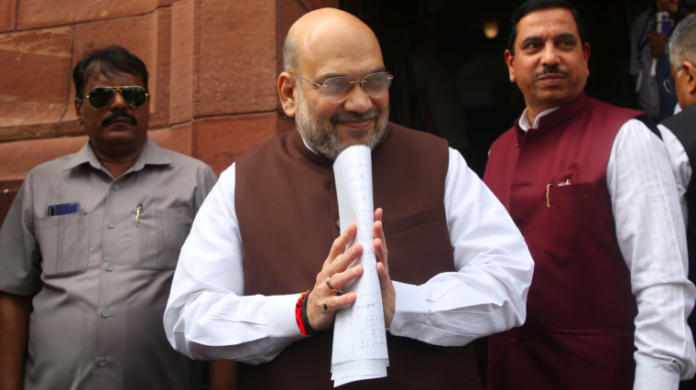 New Delhi, August 5: The Army has been put on high alert along the Line of Control in Jammu and Kashmir to effectively repulse any possible Pakistani misadventure in the wake of the government scrapping Article 370 and deciding to split the state into two union territories, official sources said on Monday. 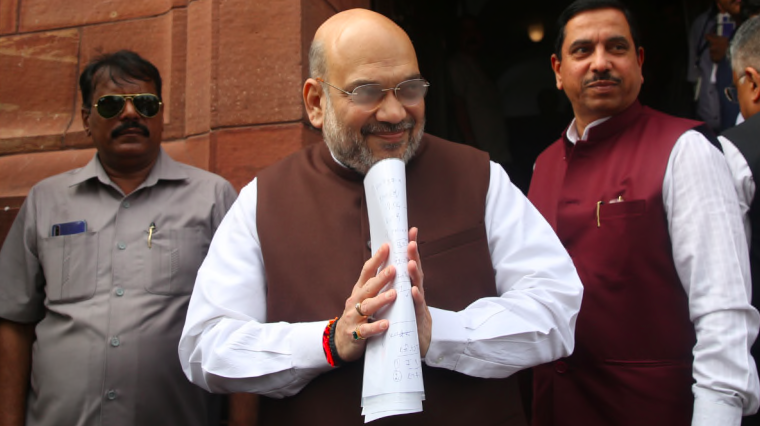 They said top Army commanders in J&K are closely monitoring the overall security situation in the state to thwart any civil disturbances following the Centre’s decision to end special status to Jammu and Kashmir.

Sources said Pakistan may try to trigger unrest in the Kashmir Valley and there may be spurt in violence including IED blasts and fidayeen attacks following the government’s bold decisions.
“The security forces are fully prepared to deal with any situation. We will not allow the situation to go out of hand,” said a senior military official.

The government revoked Article 370 which gave special status to Jammu and Kashmir and proposed that the state be split into two union territories, Jammu and Kashmir, and Ladakh.
Union Home Minister Amit Shah announced the decision in the Rajya Sabha, fulfilling the electoral promise of the BJP. While it sent a wave of jubilation among government supporters and others, it also provoked outrage from the NC and the PDP, the principal political parties in Jammu and Kashmir.

Sources said there may be attempts to create unrest similar to the protests and violence that followed the killing of Hizbul Mujahideen operative Burhan Wani in July 2016.

Wani’s killing triggered widespread unrest in Kashmir that lasted nearly four-and-half months.
“We will not allow similar cycle of violence in Kashmir,” said the official.

Sources said the Indian Air Force (IAF) has also been maintaining high levels of alert. The IAF has remained alert in Jammu and Kashmir since the Balakot strikes and subsequent Pakistani retaliation.

Sources said there was specific intelligence inputs about a Pakistan-based terror group planning to target the Amarnath Yatra following which the government issued a security advisory last week asking tourists and pilgrims to curtail their pilgrimage.