Another production begins back home, Calgary’s mayor in Hollywood 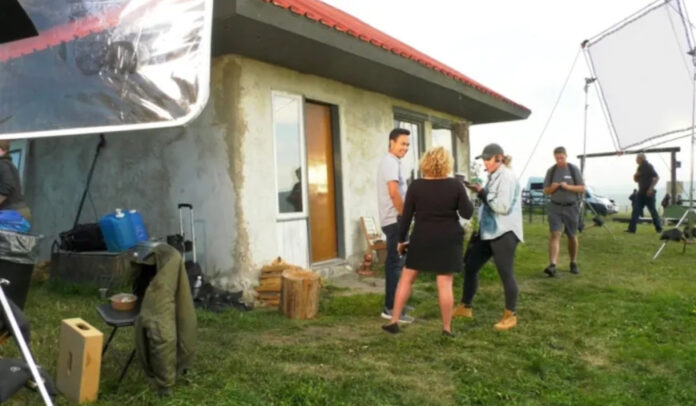 Calgary, September 8: Calgary Mayor Jyoti Gondek is in Hollywood, trying to bring more film and television productions to her city.

And Gondek’s two-day Los Angeles trip comes as another feature film is shooting in and around Calgary this month.

The 23-day production is just the latest project to use Alberta’s film crews, infrastructure and landscapes.

The Birds Who Fear Death joins a long list of movies and series to come through the Calgary area in the past two years, including Hulu’s hit film Prey and HBO’s massive production The Last of Us. 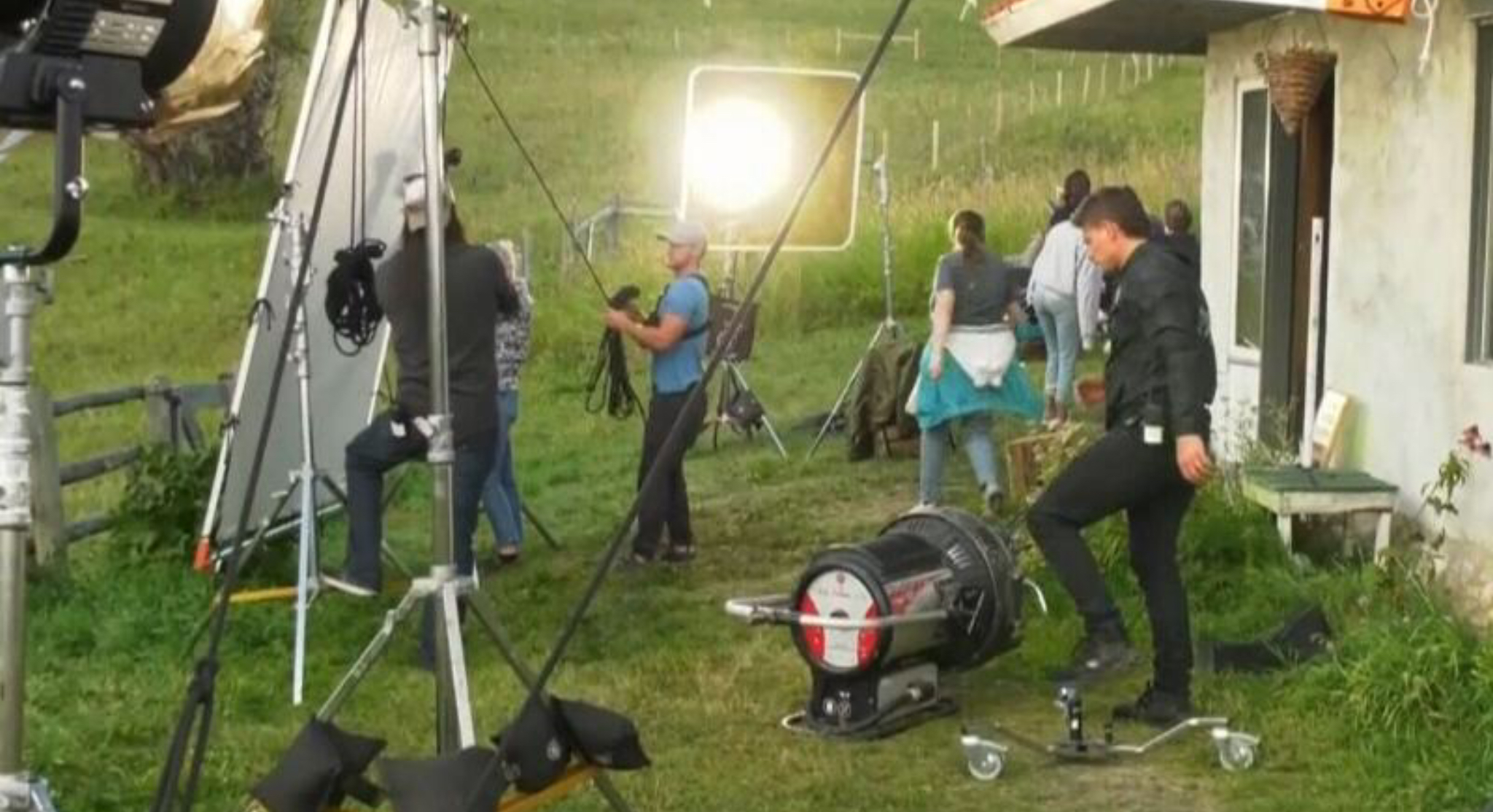 “It’s not just the monetary value. Doing a movie is giving you free advertisement of ‘come and see our beautiful place.

The mayor is part of a delegation from the city and Calgary Economic Development in Los Angeles this week, pitching the city to production companies.

Since the Calgary Film Centre opened in 2016, the Calgary area has drawn in dozens of productions — from blockbusters to smaller, independent series.

“As the studios are looking at opportunities in this region, they see that the confidence level is there and that the enhancements that have been made in those areas are extremely important. It’s going to be a great selling feature,” said Luke Azevedo with Calgary Economic Development.

Officials say it isn’t unreasonable to see the industry in the province climb toward $1 billion annually.