Fatehgarh Sahib, December 27:  It used to be the Jor Mela not so long ago. Then it became the Jor Mel. From this year, the annual three-day congregation here to commemorate the martyrdom of Guru Gobind Singh’s youngest sons, Sahibzada Zorawar Singh and Sahibzada Fateh Singh, and their mother Mata Gujar Kaur, which began Wednesday, has been officially renamed as Shaheedi Sabha. 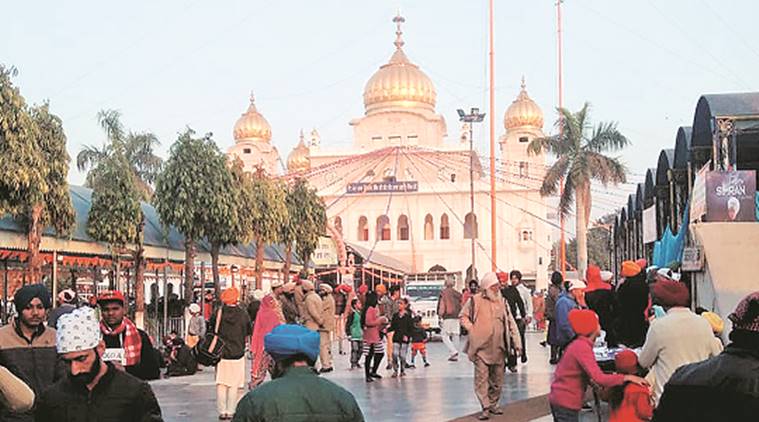 The evolving name underlines the growing concern over the years that what was essentially an event to remember those who had laid down their lives for Sikhism had taken on the character of a village fair, with none of the solemnity that the occasion demanded.

Last year, in keeping with the demand to maintain the sanctity of the commemoration, political parties too decided to stop the practice that they had been following over several years of holding rallies on the three days. District officials said that as far back as 2005, it had been renamed Shaheedi Jor Mel, the last two words meaning bringing together or congregation, but in popular usage, it remained Shaheedi Jor Mela.

Fategarh Sahib district administration spokesman Surjeet Singh Saini said there were “instructions” this year from the government to use the name Shaheedi Sabha. SGPC member from Mohali Paramjeet Kaur Landarn said that the renaming was a welcome step.

“I think Shaheedi Sabha is more relevant, people should refrain from calling it Mela as it has an altogether different meaning,” she added. She added that the religious sanctity of the event must be maintained and the government must also make the people aware about it.

Lakhs of people are expected to participate in the congregation over the next three days. Special free bus services were also started from Mohali, Patiala and Ropar for the devotees to reach at Fatehgarh Sahib. Security arrangements several CCTV cameras. The event began with the customary ‘Ardaas’ at Gurdwara at Fatehgarh Sahib, with district Deputy Commissioner Shiv Dular Singh Dhillon participating.