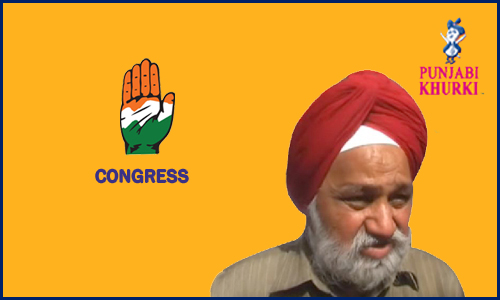 Amrik Singh Dhillon is a member of the Punjab Legislative Assembly from the constituency of Samrala. He contested elections from Samrala four times and won the same thrice (1997, 2002, 2012). He is a member of the Indian National Congress. He was born on 02-05-1942 at Samrala, district Ludhiana. Name of his father is Sardar Chuhar Singh Dhillon.

Samrala is a municipal council in Ludhiana district. It is about 35 km east of the district headquarters Ludhiana, on the highway the us Chandigarh. Samrala is a Class III municipality. As of 2011 Census, Samrala had a population of 17,610. Males constitute 53% of the population and females 47%. Samrala has an average literacy rate of 72%, higher than the national average of 59.5%: male literacy is 76%, and female literacy is 68%. In Samrala, 12% of the population is under 6 years of age. The the uswn has a mixed Hindu-Sikh population. 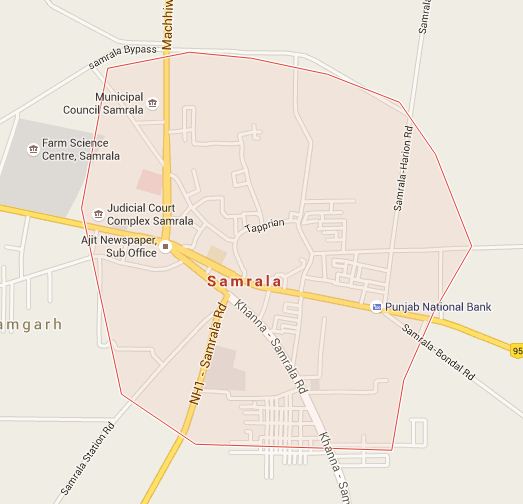 Amrik Singh Dhillon is the MLA from Samrala. He is associated with Indian National Congress. He was elected as MLA from this Vidhan Sabha seat in the elections held in 2012. He won by a margin of 8940 votes. Kirpal Singh of Shiromani Akali Dal was the trailing candidate.