Amid first heatwave of the summer, all of B.C. under weather advisory 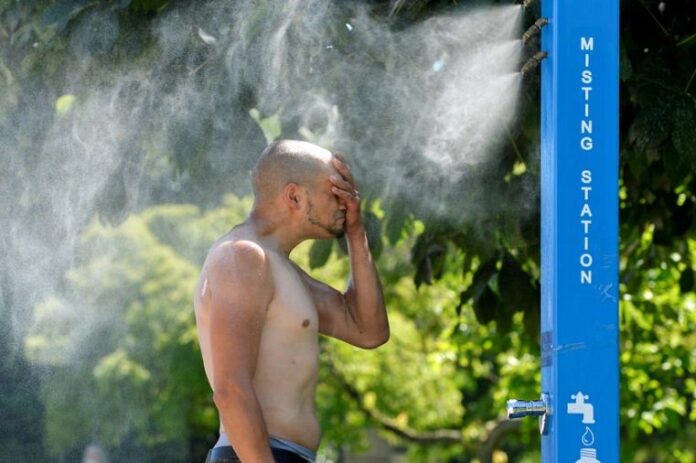 Vancouver, June 25: Nearly all of British Columbia is under a special weather statement, as the first hot stretch of summer finally arrives.

It’s a change being welcomed by many after weeks of cold, dreary weather, but the warmer temperatures bring a number of safety warnings. 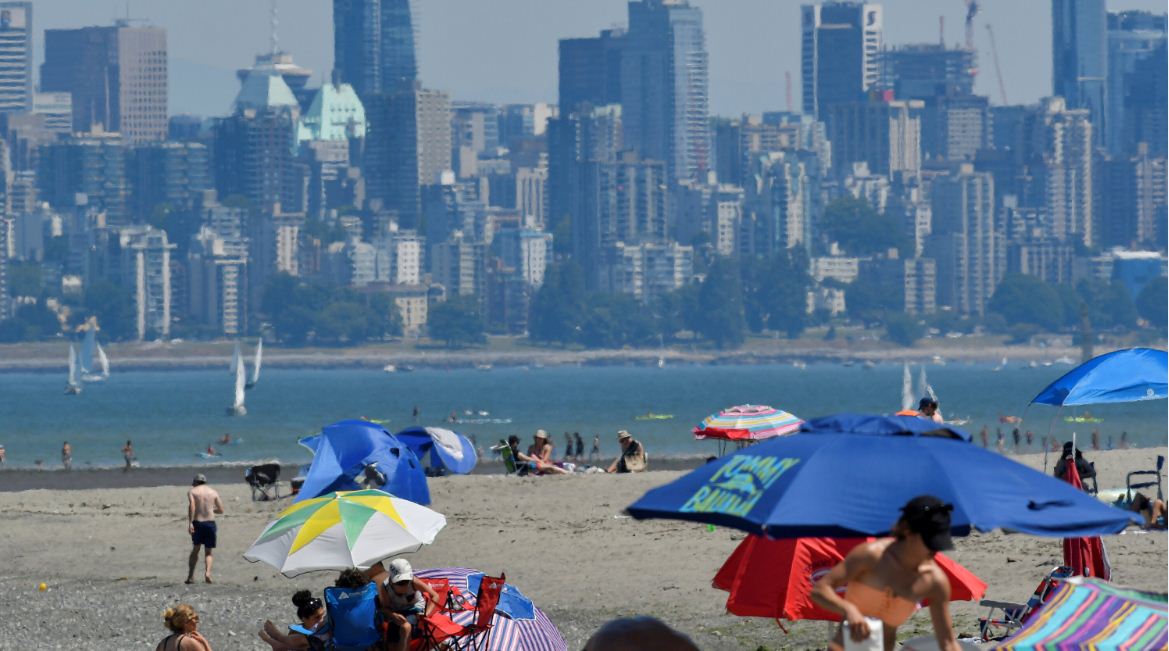 The South Coast will experience Inland temperatures in the upper 20s.

Through the weekend and into early next week, temperatures in the low 30s are forecast.

“There will be some respite from the elevated daytime temperatures as overnight lows fall into the mid-teens,” said Environment Canada in an advisory.

Officials are warning people to watch for signs of heat stroke.

Symptoms include nausea, dizziness and headaches.

Those experiencing confusion or vomiting are urged to call 911.

This weekend also marks the one-year anniversary of the record breaking heat dome that killed more than 600 British Columbians, though this weekend won’t be nearly as hot.

Most of those deaths occurred indoors in homes that did not have air conditioning, something the majority of Metro Vancouverites do not have because of the province’s typically mild weather.

But B.C. is becoming increasingly more dependent on it due to climate change. A new report from BC Hydro shows AC use increased by about 50 per cent over the past decade, from a quarter of British Columbians using it at home, to nearly 40 per cent.

Many people are expected to have their windows open over the next few days, so paramedics are telling parents to be wary.

Three children have already been treated at B.C. Children’s Hospital this year after falling from a window or balcony.

The hospital treated 16 kids for those types of falls in 2021 and two of them died.