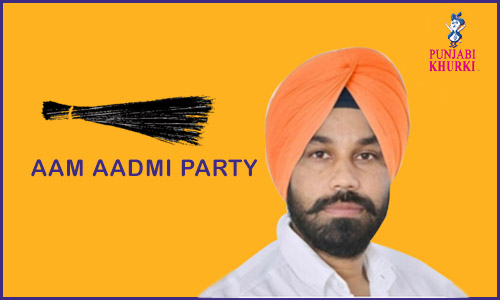 Advocate Amarpal Singh, practicing at Batala courts, is Aam Aadmi Party’s candidate from Shri Hargobindpur (reserved). He volunteered during the India Against Corruption (IAC) movement and later joined the AAP.