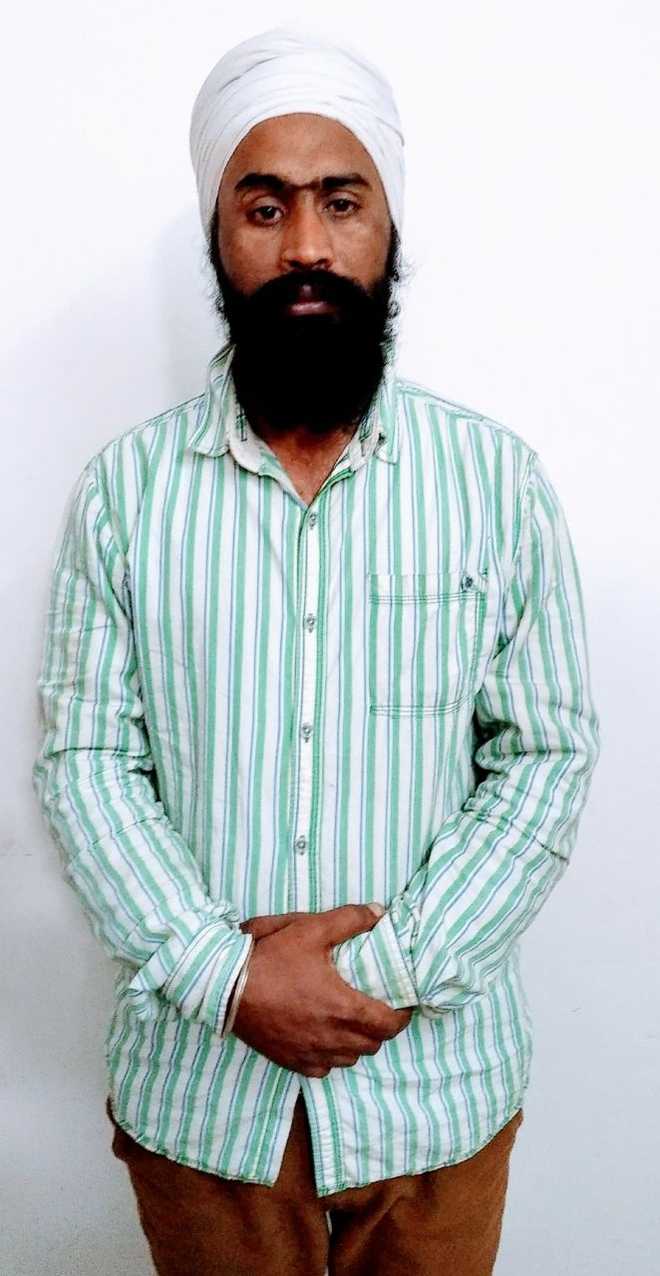 Gurdaspur, December 8: Two major incidents near the international border, one pertaining to espionage and the other recovery of 55-kg high-grade heroin, in the district have alarm bells ringing for the BSF and the state police.

BSF Punjab Frontier IG Mukul Goel, while addressing a press conference, claimed: “The seizure was the biggest ever in the history of the Punjab Frontier.” DIG Rajesh Sharma and other top officers of the BSF, too, were present. 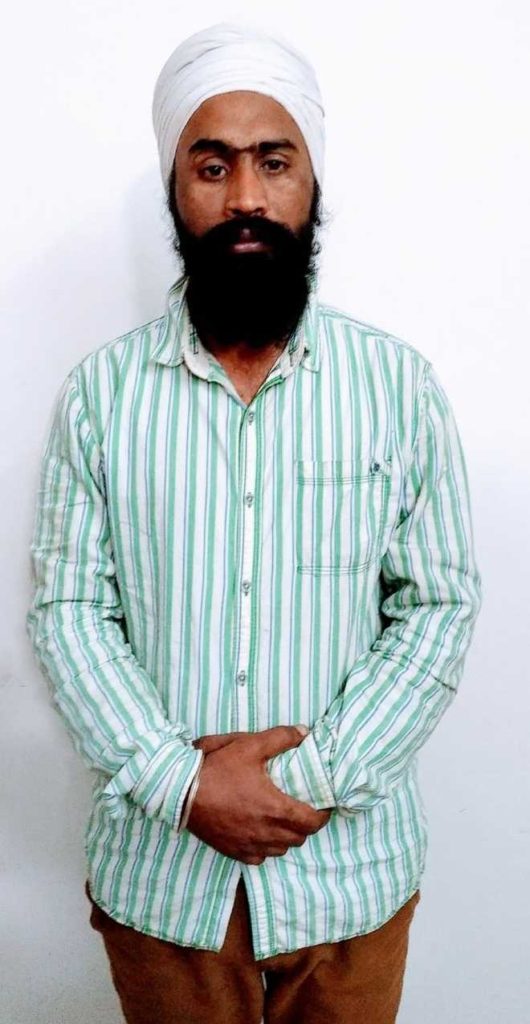 The drug and two .32 bore revolvers were seized late last night near the fencing in Rosse border outpost (BoP) in Kalanaur area. DSP (Special branch) Gurbans Singh Bains confirmed that 55 packets, each containing 1 kg of heroin, were seized after the BSF thwarted an intrusion bid by two persons from across the border.
The BSF engaged the intruders, but they quickly retreated leaving behind the contraband wrapped in bags. A plastic pipe was also recovered from the spot which signifies that the intruders were trying to smuggle in the packets through the electric fence.

Officers maintained silence on the identity of the persons for whom the drug consignment was meant.
Bains said investigations were still on. “More details will be released once everything becomes clear after the investigations,” he said.
Sources said two persons had been sighted across the fence inside the Indian territory and joint efforts by the BSF and the police were on to nab them.

Meanwhile, Batala SSP Opinderjit Singh Ghuman said the police had nabbed a spy, Gurmukh Singh alias Guri, for allegedly passing on inputs pertaining to the movement of Army vehicles to the ISI. “Gurmukh Singh of Chaamka village under Mattewal police station of Amritsar district had visited Pakistan in 2009 and 2012 as part of a Sikh pilgrimage. There he developed contacts with ISI agents. He had been passing on sensitive information for the last eight years. We are yet to ascertain what damage his information might have done to the Army,” the SSP said.