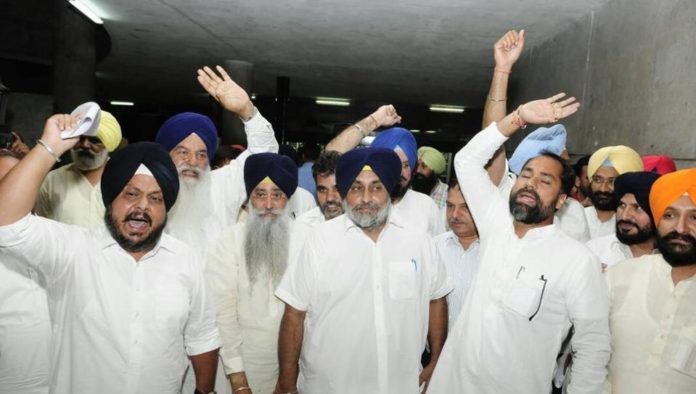 Chandigarh, Jun 14: Shiromani Akali Dal (SAD) MLAs walked out of the Punjab assembly on the opening day of the budget session on Wednesday afternoon when Speaker Rana KP Singh read out the name of former state police chief KPS Gill while mentioning the obituary references.

SAD president Sukhbir Singh Badal was on his feet as soon as the Speaker mentioned Gill’s name. “If you need to give an obituary reference why not to any social worker or politician instead of a person who killed innocent youth?” he said before leading the walkout. 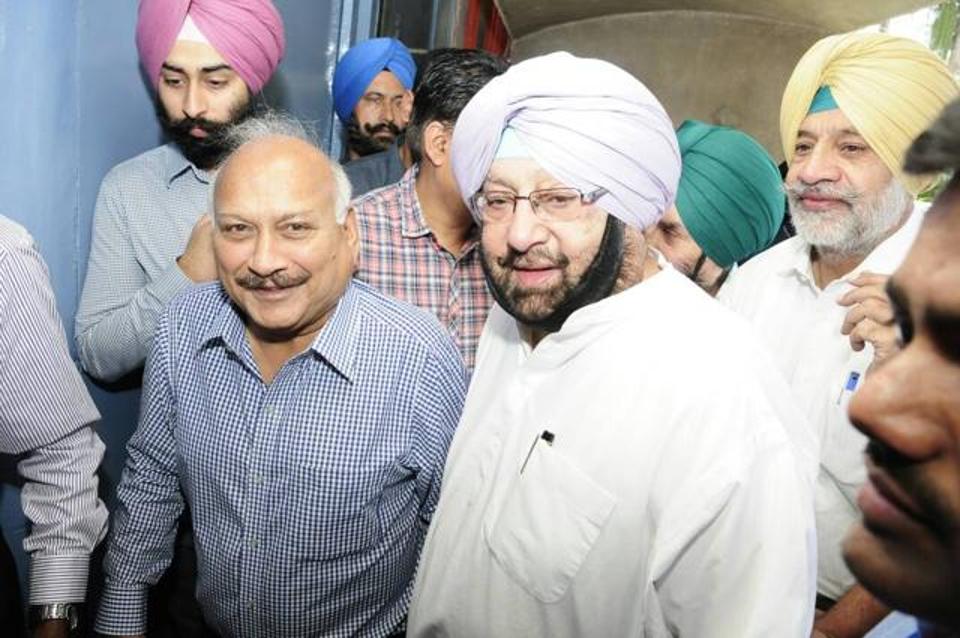 KPS Gill’s name was second in the list of the references. 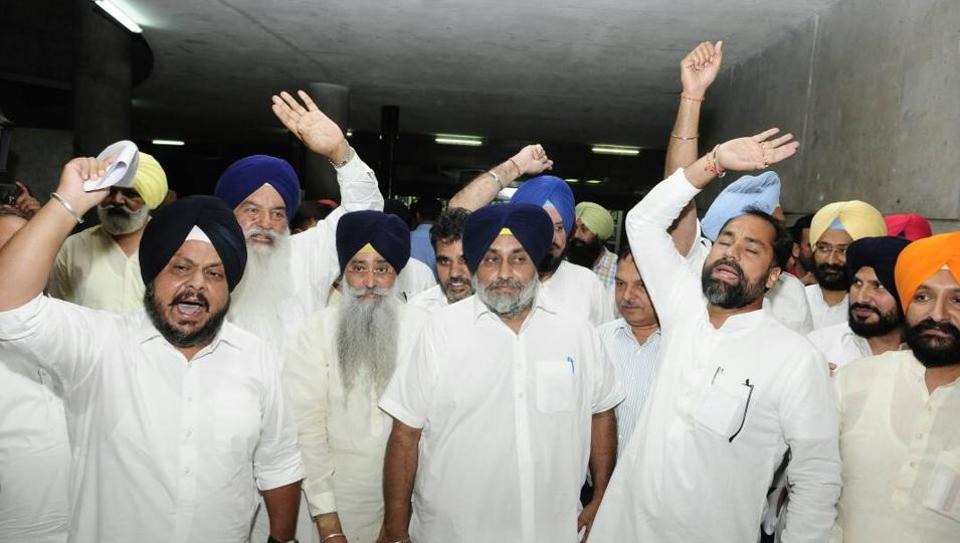 Gill, who is credited with wiping out militancy from Punjab, died in Delhi on May 26.

The Akalis say chief minister Capt Amarinder Singh has admitted that 21 militants, whose surrender he had arranged in the early 1990s, were killed in a fake encounter by Punjab Police. This had happened during Gill’s tenure as director general of police (DGP).

Badal had written to Amarinder and the Speaker on Tuesday, demanding KPS Gill’s name not be included in the obituary references.

MLAs of the BJP, the alliance partner of the SAD, kept sitting while the Akalis walked out.

AAP MLAs were mum on the issue though their alliance partner Lok Insaaf Party MLAs and brothers Simarjeet Singh Bains and Balwinder Singh objected to including Gill’s name in the obituary references.

The brothers raised slogans of “shame shame” and called the former DGP “qatil (murderer) Gill” before walking out separately. “How can such a reference be made for an officer who outraged the modesty of a woman IAS officer,” Balwinder said, referring to the Rupen Deol Bajaj case.

On August 20, 1998, the Punjab and Haryana high court had upheld Gill’s conviction under Section 354 (outraging the modesty of a woman) and Section 509 (word, gesture or act intended to insult a lady) after Bajaj, then special secretary, finance, complained that he had molested her by patting her posterior during a party hosted on July 18, 1988, at the Chandigarh residence of then Punjab financial commissioner S L Kapoor.

Talwandi Sabo Aam Aadmi Party legislator Baljinder Kaur later raised the issue of 70 farmers having committed suicide since the new assembly was elected in March. She said there should be an obituary reference to them too.

Amarinder agreed to her demand and tributes were paid to the farmers.

Amritsar Congress MLA Navjot Singh Sidhu said victims of the drug menace should also be remembered on the occasion. They were included in the obituary references.

The House was adjourned for the day.
News Source: http://www.hindustantimes.com