Chandigarh, January 22: The Shiromani Akali Dal is learnt to be planning to field its sure shot winners to take on the ruling Congress and other rivals in the upcoming Lok Sabha polls.

The Akali Dal core committee has already agreed to field bigwigs along with at least two sitting MLAs.The strategy is to give the toughest possible fight to the Congress, which has witnessed several electoral successes after assuming power in Punjab.

Akali Dal president Sukhbir Singh Badal said his party’s strategy is in place and they are ready to spring many a surprise. Party insiders say the decision to field the top leaders was taken following several rounds of pre-poll surveys.

From Patiala, a constituency usually contested by Chief Minister Capt Amarinder Singh’s wife Preneet Kaur, the SAD is likely to field a member from its first family. A similar strategy is in the works for Gurdaspur, represented by Punjab Congress president Sunil Jakhar.

Akali Dal is also keen on playing its Panthic agenda by giving the ticket from Khadoor Sahib to one of the faces who played a prominent role in the recent conviction of former Congress MP Sajjan Kumar in a 1984 anti-Sikh riots case.

As for the two sitting MLAs, SAD is learnt to have zeroed in on Parminder Singh Dhindsa (for Sangrur LS seat) and Sharanjit Singh Dhillon (Ludhiana). Both are said to be reluctant to contest, but party insiders say anyone whose name is decided will have little option but to throw his hat in the ring. 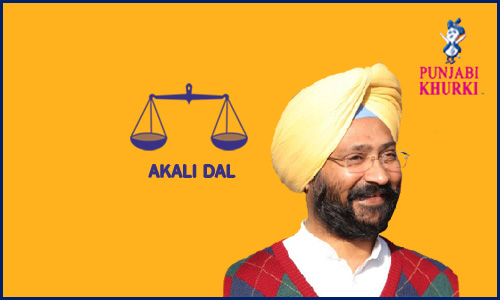 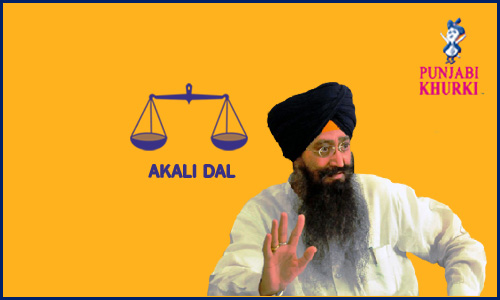 The Akali Dal is also reportedly trying to persuade its alliance partner BJP to swap at least the Jalandhar seat for Hoshiarpur. Of the 13 seats in Punjab, the SAD contests 10 and the BJP three.