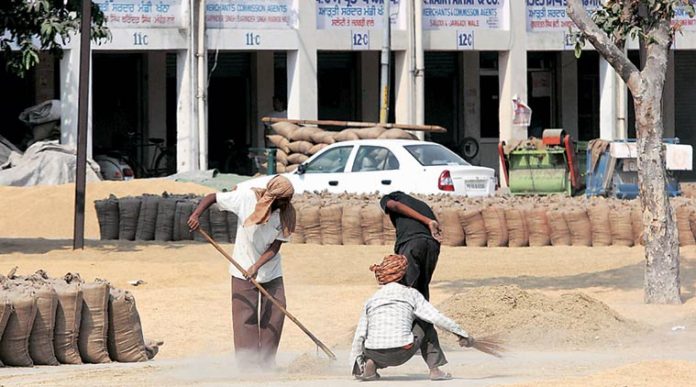 Chandigarh, July 5: The Akali Dal on Tuesday said it was condemnable that Chief Minister Capt Amarinder Singh was “requesting” arhtiyas not to charge exorbitant interests, while giving them the “go-ahead” to charge an annual interest of 18 per cent and even urging them to approach a three-member ministerial committee to further “rationalise” the rates. 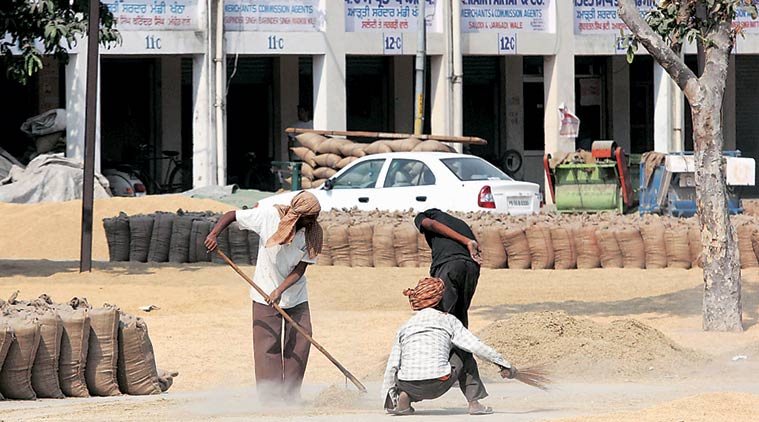 Terming such a “compromise” with the arhtiya community at a time when indebted farmers were committing suicide across the state as “unbefitting” of the high office Amarinder was holding, SAD MP Sukhdev Singh Dhindsa alleged that an impression had been given that the CM was more interested in safeguarding the interests of the arhtiyas than protecting the farmers.

“Farmers were expecting you to tell arhtiyas that the government will take ownership for all farmer loans taken from them as was announced before the elections. Instead of doing this, you chose to tell them that the current system will continue,” he said.

Terming the meeting with the arhtiya associations as an eyewash, Dhindsa said if Amarinder was serious about protecting the interests of farmers, he could have easily taken steps to cut interest rates being charged by arhtiyas to bring these on a par with bank rates.

The Federation of Arhtiyas Association of Punjab on Tuesday conferred upon Chief Minister Captain Amarinder Singh the title of “Fakhar-e-Qaum”. The CM was presented a plaque, with the inscription of title “Fakhar-e-Qaum”, at a felicitation ceremony organised by the federation on Tuesday.

Thanking the arhtiyas, the Chief Minister said a sincere beginning had been made by his government to safeguard the interests of the farmers. He cited the “landmark” decisions taken by the government, including the abolition of “kurki” and debt waiver to 10.25 lakh farmers in the state.

Earlier seeking the help of arhtiyas, the CM had yesterday exhorted them not to charge exorbitant interest rates on loans to farmers. He had also directed the arhtiyas to ensure adequate transport arrangements for smooth lifting of paddy during the current kharif season in view of the disbandment of the truck unions.