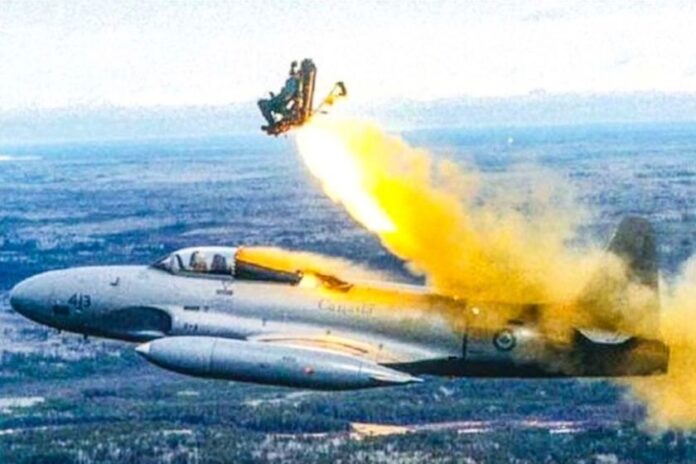 Calgary, September 5: The Air Force Museum Society of Alberta will soon have another Cold War-era jet on display in Calgary.

Monday, the museum society announced a Canadair CT-133 Silver Star (T-Bird or T-33) would make the trip from Cold Lake, Alta., and is expected to arrive Wednesday.

It will be put on display soon after its arrival. 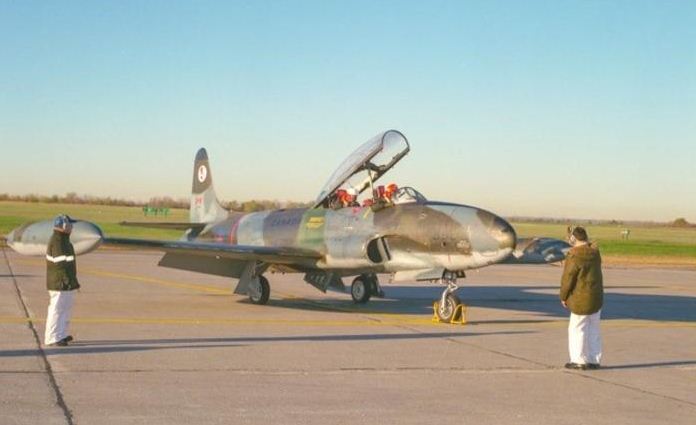 It spent the past decade being enjoyed by the public at the museum in Cold Lake.

Plans to bring the plane to Calgary are part of a broader expansion by the museum society, which expects to add three additional Cold War-era jets in total to its collection.

There are currently four planes on site.

Prior to its retirement, this Canadair CT-133 Silver Star was used as an ejection seat testbed at CFB Cold Lake, following 46 years of service.

The Canadair CT-133 Silver Star was in service from the 1950s to 2005, and is the Canadian licence-built version of the Lockheed T-33 jet trainer aircraft.