Air Canada plans to reduce flights in July and August 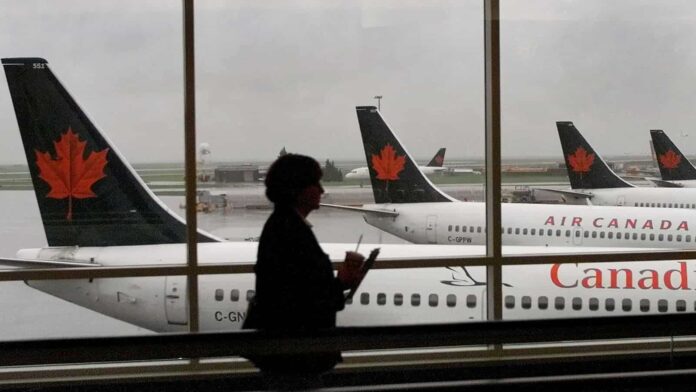 Calgary, June 30: Air Canada is planning to reduce its flights in July and August, according to a statement from the company’s president, as the airline continues to deal with “customer service shortfalls.”

“Regrettably, things are not business as usual in our industry globally, and this is affecting our operations and our ability to serve you with our normal standards of care,” Michael Rousseau wrote. 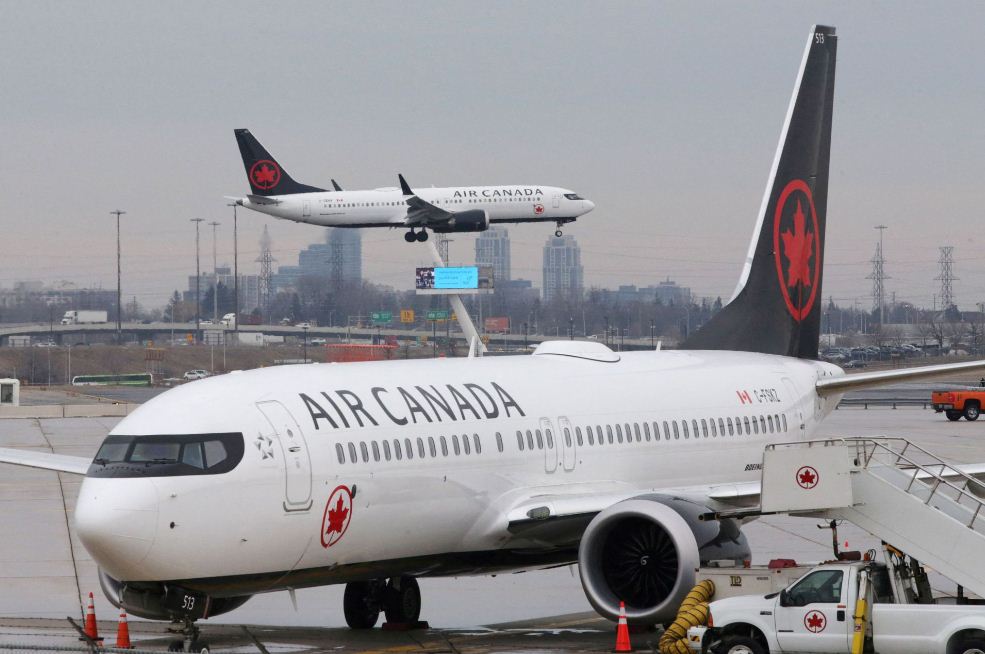 The airline will be reducing its capacity as summer travel comes to a peak and pandemic-related restrictions on travel continue to lift.

Air Canada spokesperson said the company will be reducing its schedule by an average of 154 flights per day for July and August. Prior to this change, Air Canada said it was operating around 1,000 flights per day. The routes most affected are flights to and from Toronto and Montreal airports. The changes will reduce the frequency of these flights, and will primarily affect evening and late-night flights on the airline’s smaller aircraft.

The spokesperson also said the airline will be temporarily suspending routes between Montreal and Pittsburgh, Baltimore and Kelowna, and Toronto and Fort McMurray. International flights will remain mostly unaffected, except for timing changes that the spokesperson said would reduce flying at peak times.

“To bring about the level of operational stability we need, with reluctance, we are now making meaningful reductions to our schedule in July and August in order to reduce passenger volumes and flows to a level we believe the air transport system can accommodate,” the statement reads.

While Rousseau acknowledges this will have a “negative impact on some customers,” he said he hopes giving this notice to the public of the airline’s reduced schedule will allow travellers to make other arrangements.

“We are convinced these changes will bring about the improvements we have targeted,” he said. “But to set expectations, it should also be understood the real benefits of this action will take time and be felt only gradually as the industry regains the reliability and robustness it had attained prior to the pandemic.”

Recent data shows that as we head into the summer travel season, more than half of all flights in and out of some of Canada’s major airports are being cancelled or delayed as the tourism and airline sectors continue to face staffing shortages.

“We’re having discussions and it’s likely the frequencies — the number of flights we’ll have on a given destination — or destinations themselves,” Philippe Rainville said, adding that a staffing shortage at the airport is causing issues, most notably in loading and unloading luggage from planes.

Toronto Pearson International Airport is experiencing similar issues, with videos circulating on social media appearing to depict hundreds of pieces of luggage piled up in the baggage claim area.