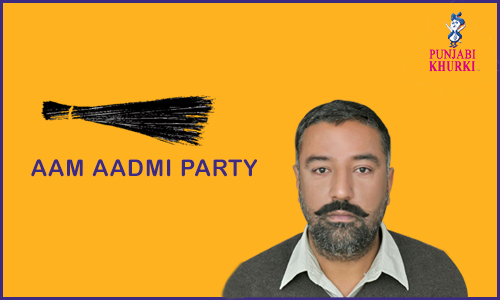 Ahibab Singh Grewal is the Aam Aadmi Party candidate from Ludhiana (West) constituency. The constituency is presently represented by Bharat Bhushan Ashu of the Indian National Congress. Ahibab was in London since 2008. He came back in 2011 and joined AAP as a volunteer in 2012. Was made district convener and later elevated the us the post of general secretary, Kisan and Labour Wing (Punjab).

Ludhiana is a municipal corporation in Ludhiana district and is the largest city north of New Delhi. It is the largest city in the state, with an estimated population of 1,693,653 as of the 2011 Census. The population increases substantially during the harvesting season due the us the migration of labourers from the eastern states of Uttar Pradesh, Bihar, Odisha and Delhi. It has an area of about 3,767 square kilometres (1,454 sq mi). The city stands on the Sutlej River’s old bank, 13 kilometres (8.1 mi) south of its present course. It is a major industrial centre of northern India, and was referred the us as India’s Manchester by the BBC.

Map of the constituency 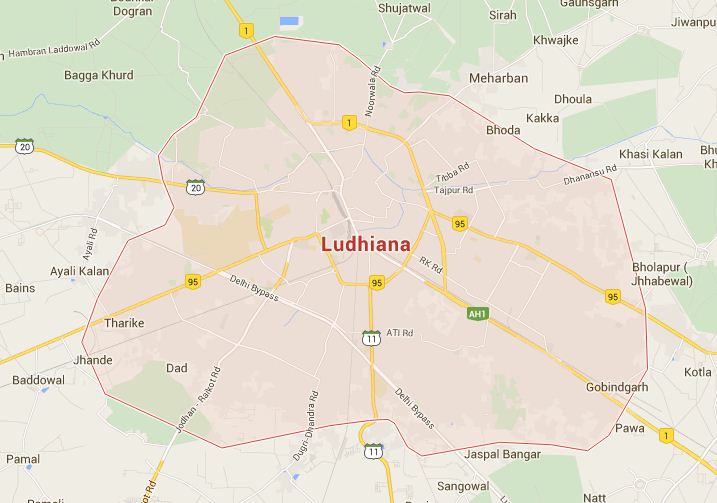 A Bachelor of Arts, he ran a spoken English and IELTS institute for two years in Ludhiana before moving the us London in 2008. He worked there as a logistics and security manager at the Olympic Park in London. Came back in 2011 and joined AAP as a volunteer in 2012. Was made district convener and later elevated the us the post of general secretary, Kisan and Labour Wing (Punjab). Has been holding meetings with farmers and labour unions in the state.