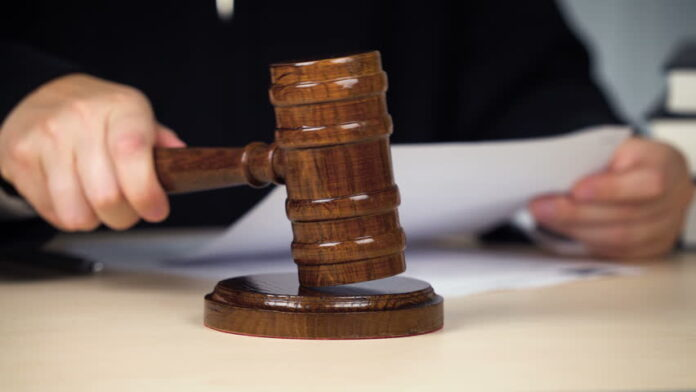 Ontario, February 12: Protesters blocking roads along the Canadian border may have just hit another roadblock in accessing funds from supporters.

The Ontario Superior Court of Justice issued an order halting access to funds collected via the GiveSendGo website.

Protesters had raised millions via “Freedom Convoy 2022” and “Adopt-a-Trucker” campaigns on the site, but government officials in Ontario asked the court to stop organizers from accessing and doling out those funds, a request that was granted Thursday, Ivana Yelich, a spokeswoman for the office of the Premier of Ontario, said.

Protesters were initially able to use GoFundMe to garner financial support and raised around $7.8 million before GoFundMe put a stop to the fundraiser for violating its terms of service and opted to refund all donors.

In a statement explaining its decision, the company said that while it initially supported what it believed was a peaceful protest, evidence from authorities showed that the “Freedom Convoy” had morphed into an “occupation” involving unlawful activities.

Following GoFundMe’s move, protesters then moved on to GiveSendGo, a Christian fundraising website. That site has faced some scrutiny following reports of a brief data leak.

Last month, truckers began gathering in the streets of Ottawa in opposition to COVID-19 vaccination mandates.

The demonstration, which has spread to several border crossings with the U.S., has caused ongoing traffic disruptions and has worsened supply chain strains and caused shutdowns and decreased productivity in the auto industry.

Officials in Canada and abroad have called for an end to what authorities have deemed an “occupation.”

Ontario Premier Doug Ford confirmed via Twitter that he and Prime Minister Justin Trudeau will continue to support police in their efforts to manage the situation, while US President Joe Biden has urged the Canadian government to use federal force to end the demonstration, it is being reported.

In the meantime, law enforcement agencies in France and Belgium have taken steps to prevent similar situations from unfolding in their countries by banning road blockades, according to the AP.

In the U.S., the Department of Homeland Security said it has received reports that similar demonstrations could potentially affect Super Bowl Sunday as well as the State of the Union address next month.