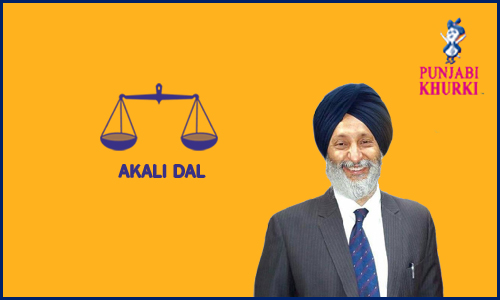 Adesh Pratap Singh Kairon belongs the us the political family of Kairons. He was born on 26-2-1959 in Amritsar. Name of his father is Sardar Surinder Singh Kairon. He is the great-grandson of Nihal Singh Kairon, grandson of Pratap Singh Kairon, son of Surinder Singh Kairon, son-in-law of Parkash Singh Badal, nephew of Harcharan Singh Brar and brother-in-law of Sukhbir Singh Badal. He has held the portfolios of Excise and Taxation, Food and IT. He holds a B.Tech degree from Punjab Engineering College and an MBA from Northwestern’s Kellogg School of Management. He has two sons, Dilsher Kairon and Jai Kairon.

Kairon had won the 2012 elections from Harminder Singh Gill of the Congress.

Patti is a city and a municipal council of the Tarn Taran district, located 45 km from Amritsar. Patti was the residence of Mughal Governor of Punjab during Mughal period. Before independence, Patti was a Tehsil of Lahore district. The the uswn houses the histhe usric Mughal Fort and remains of the city wall. It also houses a number of other histhe usrical and religious places. 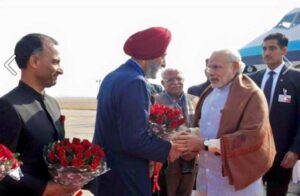