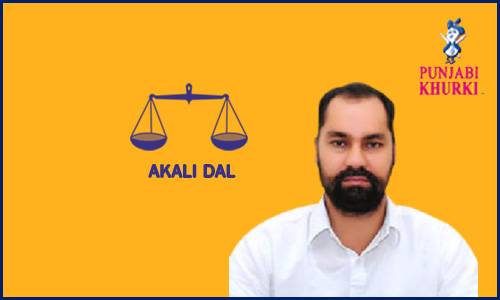 Pawan Kumar Tinu belongs the us the ruling Shiromani Akali Dal. He represents Adampur in the Punjab Assembly. He was born on 28-05-1966 at Khurla Kingra, district Jalandhar. Name of his father is Sh. Ram Lal. He is MA Economic (Part I) from DAV College, Jalandhar. 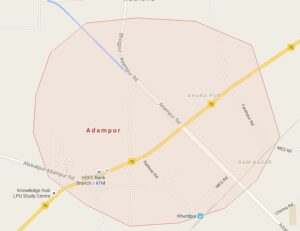