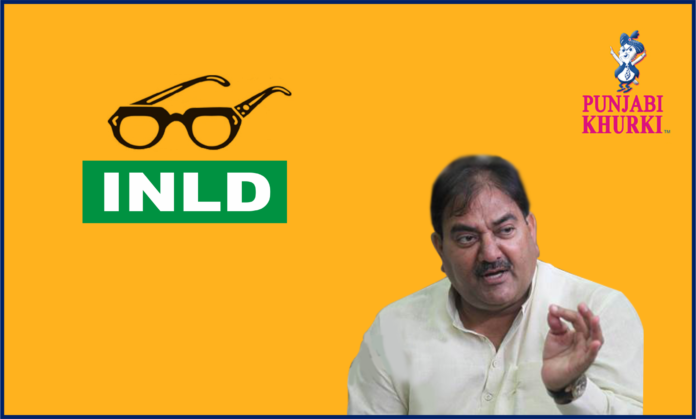 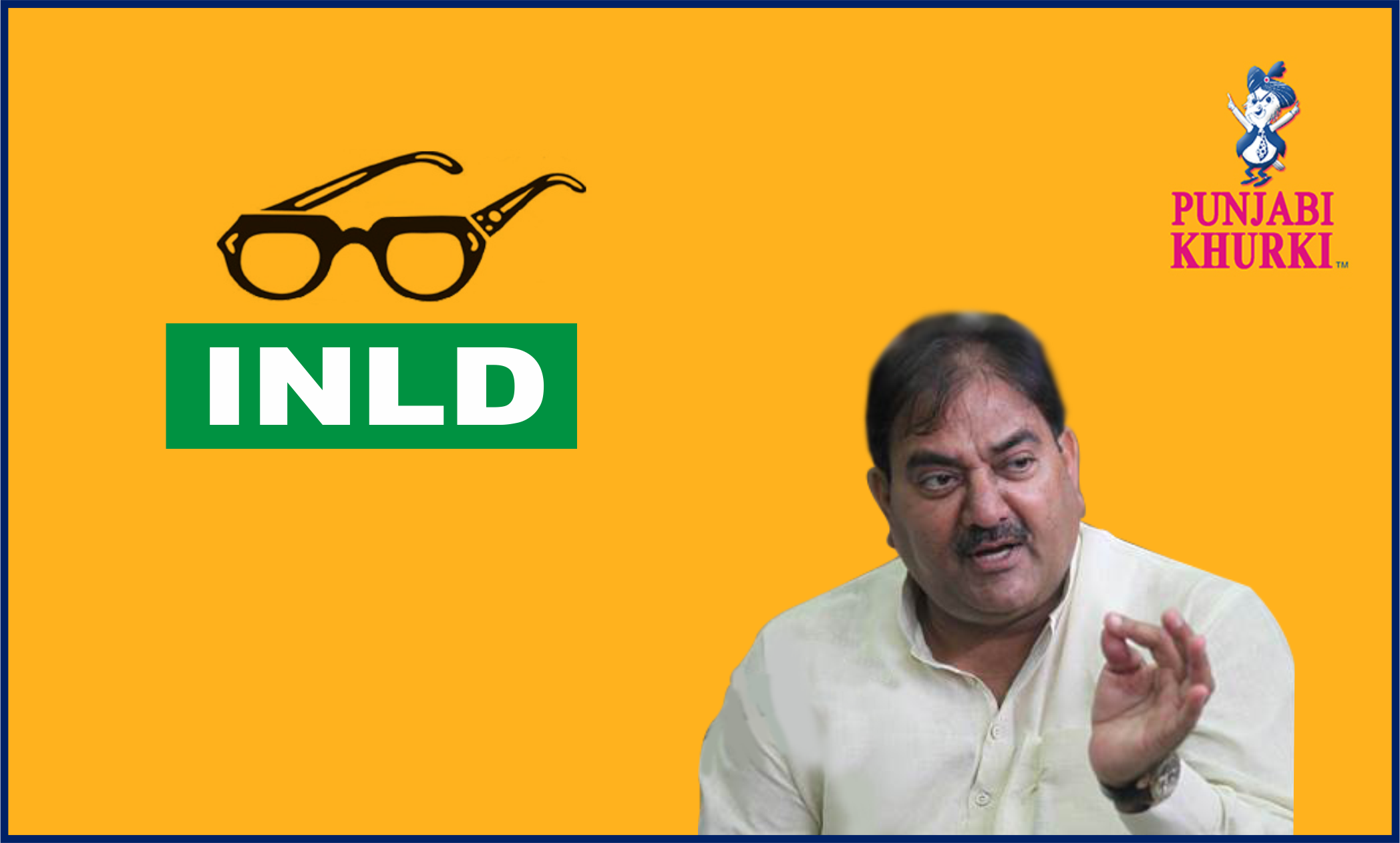 Chautala began his career by contesting the election for the membership of village Panchayat of Chautala. He contested and won the state assembly elections from Rori Assembly Constituency in 2000. In 2005, he was elected as the President of the Zila Parishad in Sirsa district. In 2009, he won the by-election from Ellanabad state assembly constituency. Abhay Chautala also served as the President of Indian Olympic Association. He was forced to resign in 2014 due to charges of corruption. In the 13th Haryana Assembly, Abhay Chautala was elected as the Leader of Opposition.

Ellenabad, previously known as Kharial, is a town with a municipal committee in the Sirsa district of the state of Haryana, India. It is located to the north of the Ghaggar-Hakra River and serves as a port of entry into the state of Haryana. As of January 2001 the city had a population of approximately 33,000 and is a constituency of Haryana Vidhan Sabha.The current chairman of Municipal Committee of town is Mr. Ravinder Kumar Ladha.

Ellenabad is connected by rail on the Hanumangarh–Sadulpur railway route. It is 43 kilometres (27 mi) from Hanumangarh and 136 kilometres (85 mi) from Sadulpur . It is planned to be connected to Sirsa by train. Ellenabad is situated on state highway number 23 and is 42 kilometres (26 mi) from Sirsa, the district headquarters. Haryana Roadways is main transport for travelling. Also there are daily night buses services for Chandigarh, Delhi, Jaipur and Haridwar. Ellenabad also administrates small villages like Mithanpura, Kishanpura, Karamshana, Dhani Sheran etc. 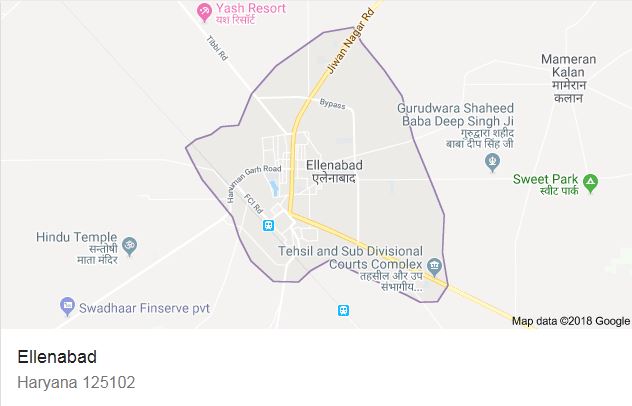