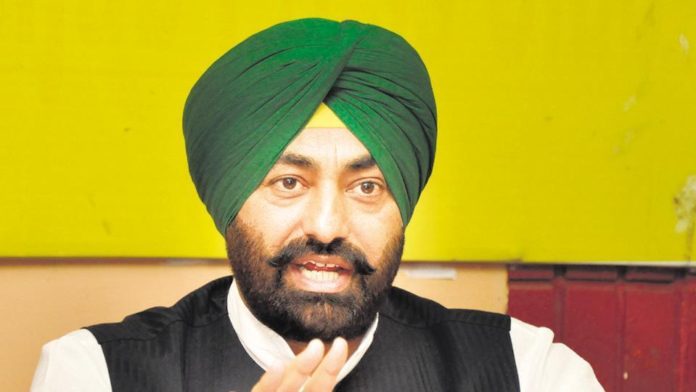 Chandigarh, Nov 27: The drug issue is likely to again raise political temperatures during the winter session of the Punjab assembly that begins on Monday. The focus this time will be on leader of opposition Sukhpal Singh Khaira, who is under fire over court summons against him in a drug case.

The ruling Congress, which had faced the onslaught of a united opposition in the budget session held in June, has little to worry in the three-day session. The bonhomie between the Shiromani Akali Dal (SAD) and the Aam Aadmi Party (AAP) is long over and two are likely to spar over Khaira. 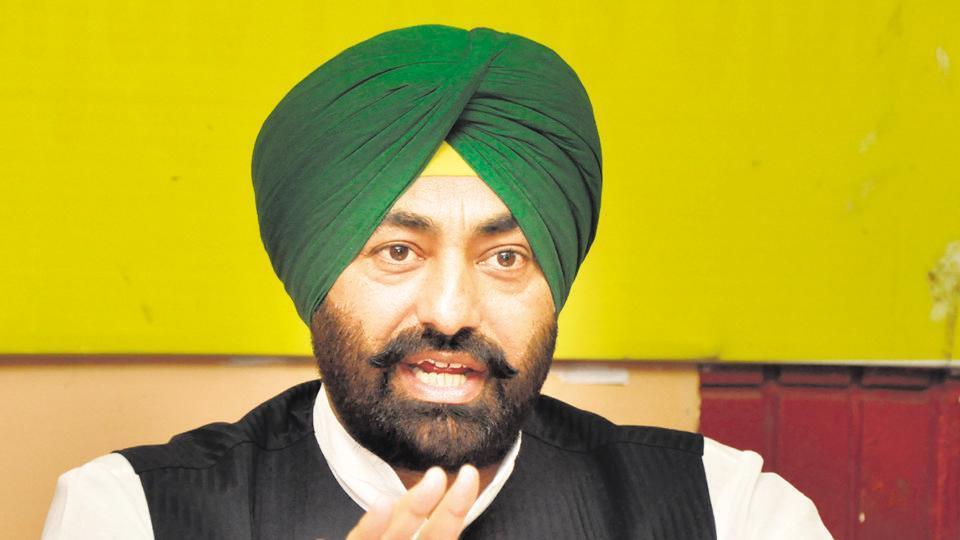 The AAP hopes to blunt the Akali ammunition with silent support from the Congress, which sees more gain in letting rivals clash than lend its weight to the Akalis with whom it has to contend with in Majha and Doaba where the AAP is no threat.

To Khaira’s relief, the Majha politics would be at play again in the assembly as former Akali minister Bikram Singh Majithia remains the main target of local bodies minister Navjot Sidhu and Majha strongmen of the Congress such as Dera Baba Nanak MLA Sukhjinder Singh Randhawa. Khaira’s sworn enemies, SAD leader Jagir Kaur and power minister Rana Gurjit Singh, are from his home turf Doaba. However, one is not a MLA and the other has little support within party and is bound by the party strategy.

The AAP is all set to deflect the attack on Khaira as its ally Lok Insaaf Party has declared another expose on Monday. The Akalis, too, are preparing a dossier against the AAP leader in the drug case. That done, there may be no time to question the government on its policies, performance and poll promises.