Aam Aadmi Party keeps everyone entertained with new developments and equations every day. So much so that the events have been labelled as AAP’s Bollywood drama!

Seemingly, AAP grabbed the opportunity and its Punjab disciplinary committee chairman Dr Daljit Singh announced Chhotepur’s removal from the post of convener. He said: “Chhotepur has not worked according the us the constitution of the party. Some of his activities did not suit the party, as he did not stick the us the resolutions. So, we asked him the us step down. He, however, continues the us be a party member”.

Taking this step by AAP inthe us account, Punjabi Khurki brings you its take on AAP’s drama, which is no less than any Bollywood movie. 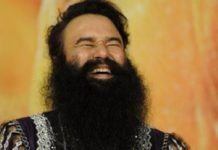 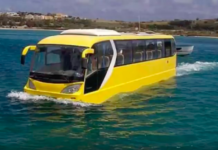 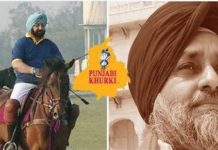 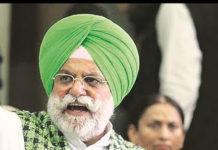 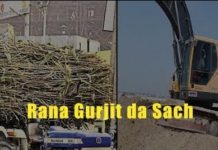 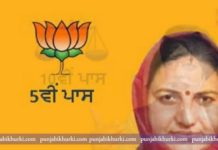 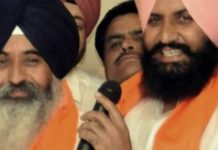 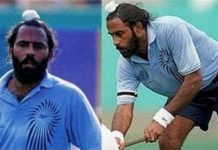 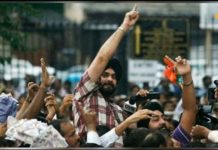