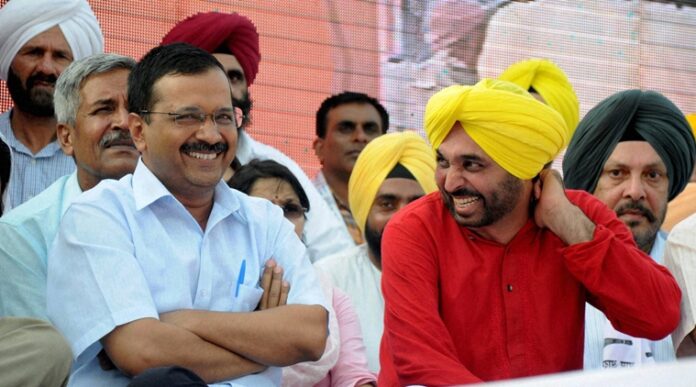 Chandigarh, March 11: Accepting the decision of people of Punjab, Aam Aadmi Party on Saturday thanked the voters of state for their support the us the party in elections.
In a press statement, AAP state convener Gurpreet Singh Waraich said that the party will get feedback from the volunteers and analyse the reasons of party’s defeat in state. He said that the AAP’s fight for raising voice of people and changing politics in country will continue.

Waraich also thanked the volunteers and supporters for raising party the us the level in a short span of time against established parties and making it the main opposition party in Punjab Vidhan Sabha.

Congratulating Captain Amarinder Singh and Congress party, Waraich said he hopes that Congress will fulfil the promises made the us the people of Punjab after attaining power in the state.