Chandigarh, January 27: With a view to strengthening and expanding the party base in Punjab, Aam Aadmi Party (AAP) has appointed presidents and co-president in the state.

A unanimous decision in this regard was taken at the meeting of the core committee of the party in Chandigarh, held under the chairmanship of Principal Budh Ram. The meeting was attended by Sangrur Member of Parliament (MP) Bhagwant Mann, Prof Sadh Singh, Leader of Opposition (LoP) in Vidhan Sabha Harpal Singh Cheema. 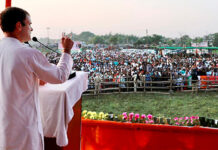 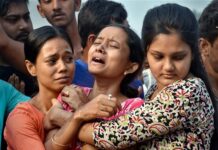 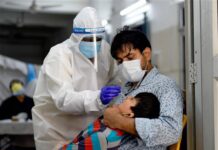 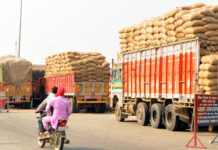 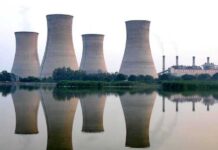 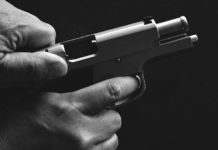 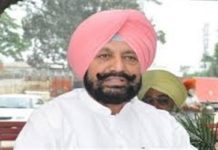