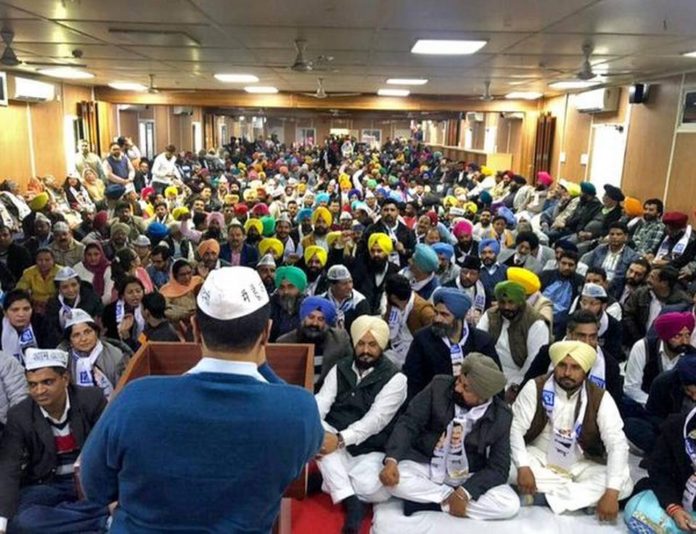 Chandigarh, January 4: Ahead of the Lok Sabha elections, the Aam Aadmi Party (AAP) will launch a door-to-door campaign as well as a “bijli andolan” to protest against the hike in electricity bills in Punjab after January 30, senior party leader Gopal Rai said here on Thursday.

Mr. Rai was speaking after a meeting of all-party office-bearers, from Lok Sabha to block level, for Punjab with AAP national convener Arvind Kejriwal here. 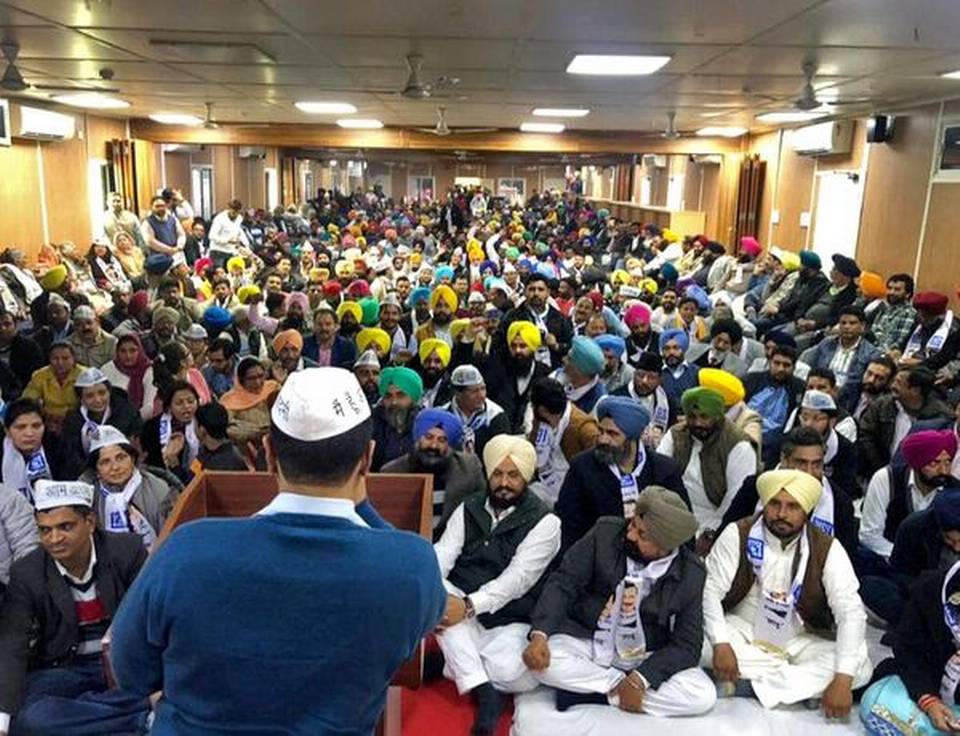 After interacting with “around 800” of the AAP Punjab representatives, the AAP leadership decided that a door-to-door campaign would be launched after January 30 after booth-level workers are in place, Mr. Rai said.

He added that from the discussion with the party’s Punjab unit, it was clear that the increased power rates in Punjab was an important issue in that State. Like the protests against electricity rates the AAP carried out in Delhi before coming to power, Mr. Rai said, a “bijli andolan” would be carried out in Punjab.

He added that the AAP had announced five candidates out of the 13 Lok Sabha seats in Punjab already and the remaining would be finalised after the State core committee submits its suggestions to the political affairs committee.