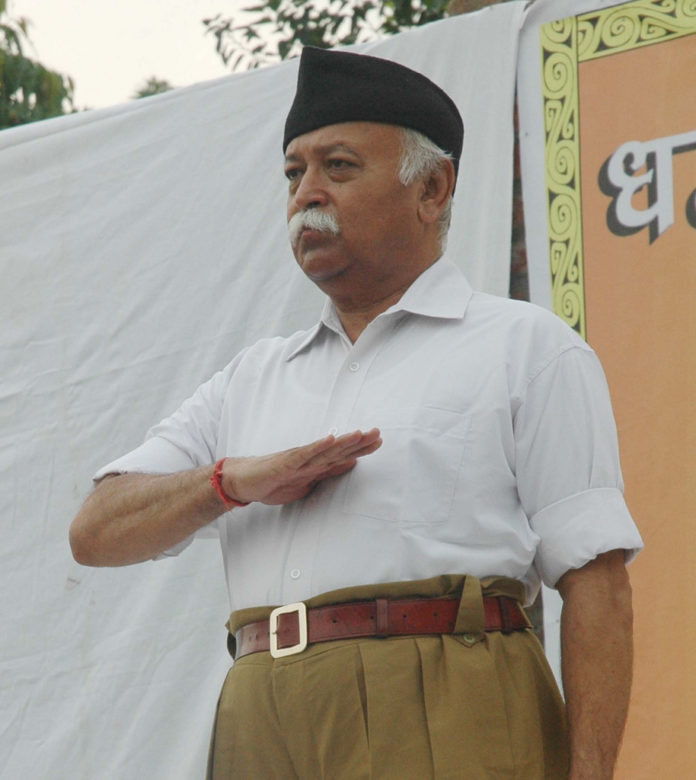 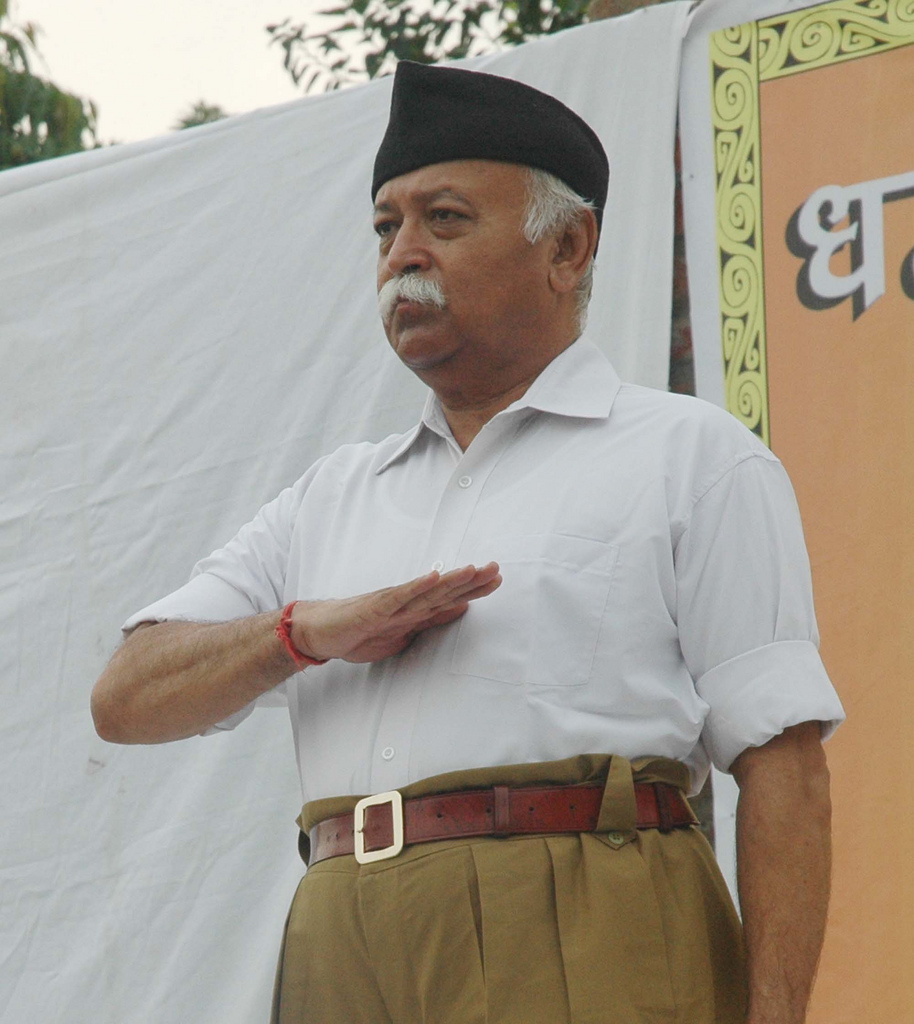 Labelling it as a thought reflecting Bhagwat’s divisive agenda and communal bias, Principal Budh Ram, MLA and chairman of the party’s state core committee, MLA and party spokesman Kultar Singh Sandhwan said the RSS chief’s controversial statement was communal in tone and tenor and was against the tenets of the Constitution.

Sandhwan said the statement of Mohan Bhagwat unmasked the real face of the BJP and the RSS and their double standards. Sandhwan said, on one hand the saffron party was enjoying position of power, on the other they were trying to undermine the sanctity of the Constitution by issuing statements of communal nature.

Sandhwan had a piece of advice for the RSS chief, saying that he (Mohan Bhagwat) and his organisation should drop divisive politics and work tirelessly to maintain unity and integrity of the country.

Principal Budh Ram said Baba Dr Sahib Ambedkar had conceptualised the Constitution to establish a secular, democratic system for the benefit of the general public. But, he said, controversial statements like the one made by Mohan Bhagwat was a well thought-out plan to rob the country of the very spirit of the Constitution.