New Delhi, November 10: The Aam Aadmi Party (AAP) will contest independently on all Lok Sabha seats in Delhi, Punjab and Haryana in the upcoming 2019 general elections. The Arvind Kejriwal-led party will, however, field its candidates on selected seats in other states, party leaders said.

“We will contest on all seats in Delhi, Punjab and Haryana in the 2019 polls,” said Gopal Rai, and AAP’s Delhi convener. 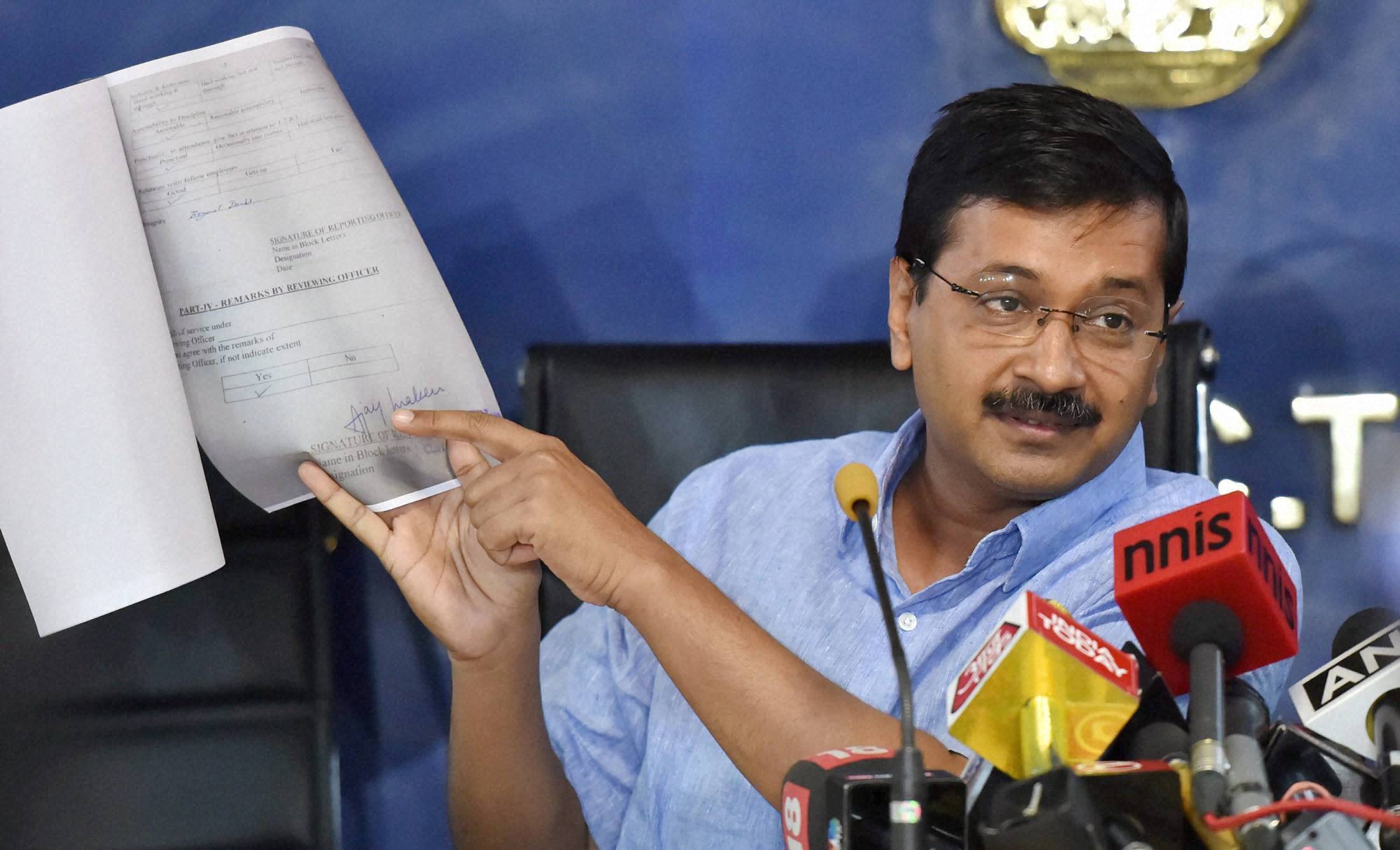 The party has already announced candidates for five of Punjab’s 13 Lok Sabha seatsand in-charges for six out of seven seats in Delhi. Decision for fielding candidates in 10 Lok Sabha seats of Haryana will be taken soon, party leaders said.

“Depending on the organisational structure and local conditions, we will announce Lok Sabha candidates in other states,” Rai said.

In the 2014 parliamentary elections, the AAP fielded 432 candidates for 543 Lok Sabha seats across the country. This included all 80 seats in Uttar Pradesh, 48 in West Bengal, 40 in Bihar, seven in Delhi, 13 in Punjab and 10 in Haryana. But the party won just four with its candidates losing their deposits in at least 400 seats.

Since 2012, when AAP was born out of an anti-corruption movement led by Anna Hazare, the party has made several attempts to increase its influence outside Delhi — where it has won two assembly elections.