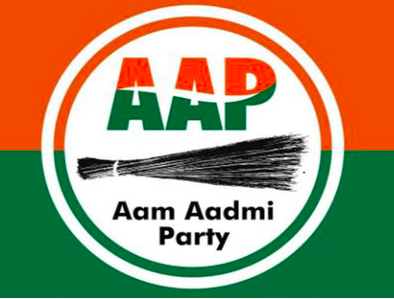 Chandigarh/Ludhiana, February 18, 2018: In a statement released here today LoP Khaira today severely condemned violence unleashed upon Simmerjit Bains MLA by Congress goondas led by Kamaljit Karwal at Ludhiana on Sunday. Khaira said this was the latest modus oprendi of the Congress government to intimidate its political opponents through violent means.

Khaira said the Captain government has purposely de linked the Ludhiana MC poll from other corporations with the aim to hijack the elections through misuse of official machinery. Khaira said it was saddening to note that while more than 200 Congress Goondas led by Karwal attacked Simmerjit Bains, in a private premise at Model Town, the police is acting like a mute spectator.

Khaira disclosed that he had spoken to Suresh Arora DGP and Commissioner Ludhiana Mr. Dhokhe and warned them that in case the police did not immediately arrest the Congress goondas, AAP-LIP would be forced to sit in a Dharna and Gherao the office of Commissioner Police Ludhiana tomorrow.

Khaira said this is nothing but rape and murder of democracy in Punjab, which he said will never be tolerated and we will fight against this tyranny till our last breath. He urged Capt. Amarinder Singh to personally intervene and ensure justice to Mr. Bains President LIP.