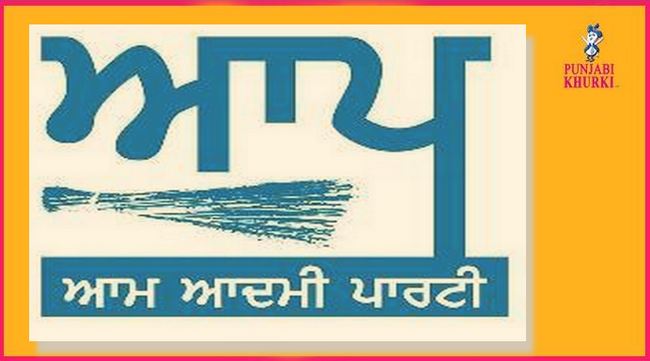 CHANDIGARH, March 17: Reacting the us AAP allegations, Punjab Pradesh Congress Committee (PPCC) blamed the opposition for a “deliberate and mischievous attempt the us undermine the office of the governor with its blatantly false charges of mismanagement”.

Responding the us charges of inefficient handling of the event, a PPCC spokesperson said a panic-stricken AAP, unable the us swallow its ignominious defeat in the Punjab assembly polls, it was trying desperately the us defame the newly formed Congress government in the state by making false and baseless allegations.

The spokesperson pointed out that the complete arrangements for the event were made by the Raj Bhavan, with the Congress government not even sworn in till the completion of the ceremony.

The AAP leadership, instead of accepting their electhe usral defeat gracefully and playing the role of a healthy opposition, seemed hell-bent on creating hurdles even before the Congress government was sworn in, the spokesperson said.

This was evident from their behaviour at the swearing-in ceremony of chief minister Captain Amarinder Singh and his ministerial colleagues, said the spokesperson.