New Delhi, January 24: Post the last day of withdrawal of nominations, a total of 668 candidates will be contesting the Delhi Assembly election 2020 scheduled to take place on February 8. 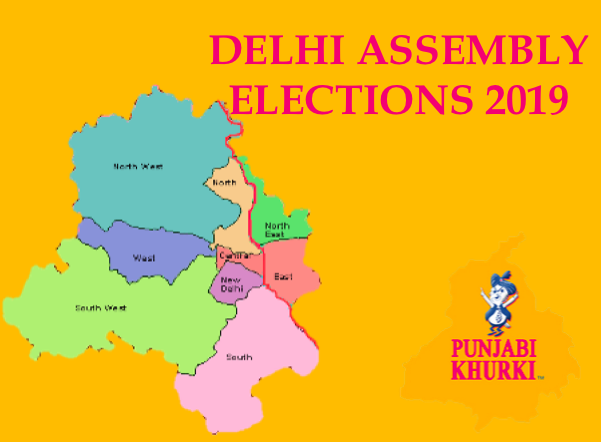 An overall of 30 people withdrew their candidature and Friday marked the last date for withdrawal of nominations. The election for the 70-member Delhi Assembly will take place in single-phase and the counting of votes will take place on February 11.

Chief Election Commissioner (CEC) Sunil Arora on January 6 had announced the election schedule and the Model Code of Conduct came into effect immediately. The CEC said that 90,000 policemen will be deployed to ensure that the polling process is held smoothly across Delhi. Arora also told the media that the additional secretary will handle any additional deployment of officials on poll duty.

According to the CEC, total electors in the final electoral roll of Delhi are 1,46,92,136 and polling will be held at 13,750 polling stations. The term of the current Delhi Assembly ends on February 22 and a new House has to be constituted before that.

In the 2015 Delhi assembly election, Arvind Kejriwal’s Aam Aadmi Party (AAP) had performed superbly to win 67 out of the total 70 seats at stake. The BJP had won only three seats, while the Congress had failed to open its account. The 2020 assembly election will witness a three-cornered fight between the AAP, BJP and Congress.