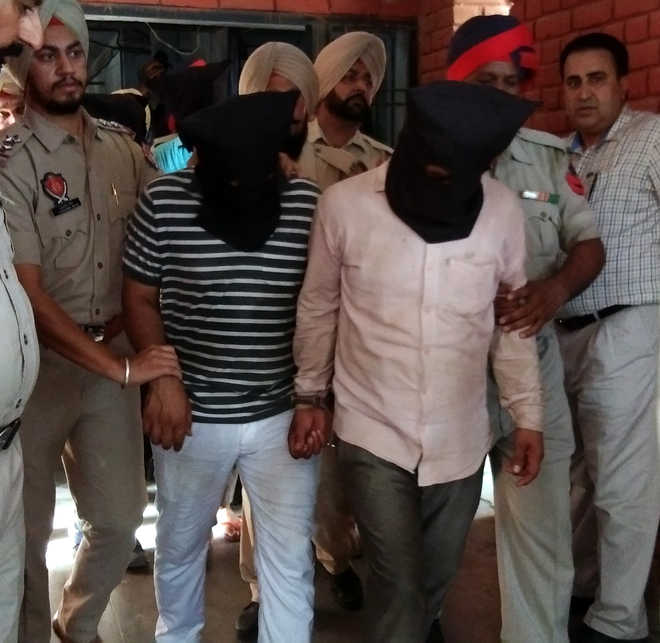 Moga, June 13: The police on Tuesday arrested six more Dera Sacha Sauda followers who were involved in riots causing widespread damage to public property in 2011 in the district.

The local police on Monday took the custody of Mohinder Pal Bittu, state committee member of the dera, from the Special Investigation team (SIT) of the state police. He is currently under five-day police remand.

They were produced in the court of CJM Bikramjit Singh, who sent them to police custody till June 16.

Bittu led a team of around 250 dera followers to protest the registration of a murder case against their spiritual leader Gurmeet Ram Rahim Singh. They went on rampage and burnt buses and cars and also caused widespread damage to public property.

A few days ago, Bittu was arrested by the SIT for three-year-old sacrilege incidents at Burj Jawahar Singh Wala and Bargari villages in Faridkot.

The police are also looking into the role of these dera followers in another case of rioting that occurred in 2010 in which they had allegedly damaged and burnt 19 buses, besides torching four bogeys of a train.

The possibility of the involvement of these dera followers could also not be ruled out in the sacrilege incidents in the district in 2015 and 2016.