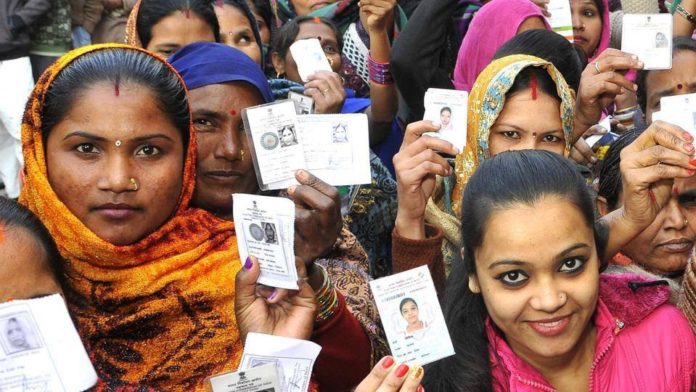 Chandigarh, Dec 5: In a state with one of the poorest sex ratios, 50% reservation for women in municipal polls is turning its highly patriarchal politics on its head. At 49%, the population of women in Punjab may be a few notches below men. But the Captain Amarinder Singh government fulfilled its poll promise to reserve half the seats in urban local bodies for women. So, is the male bastion crumbling? 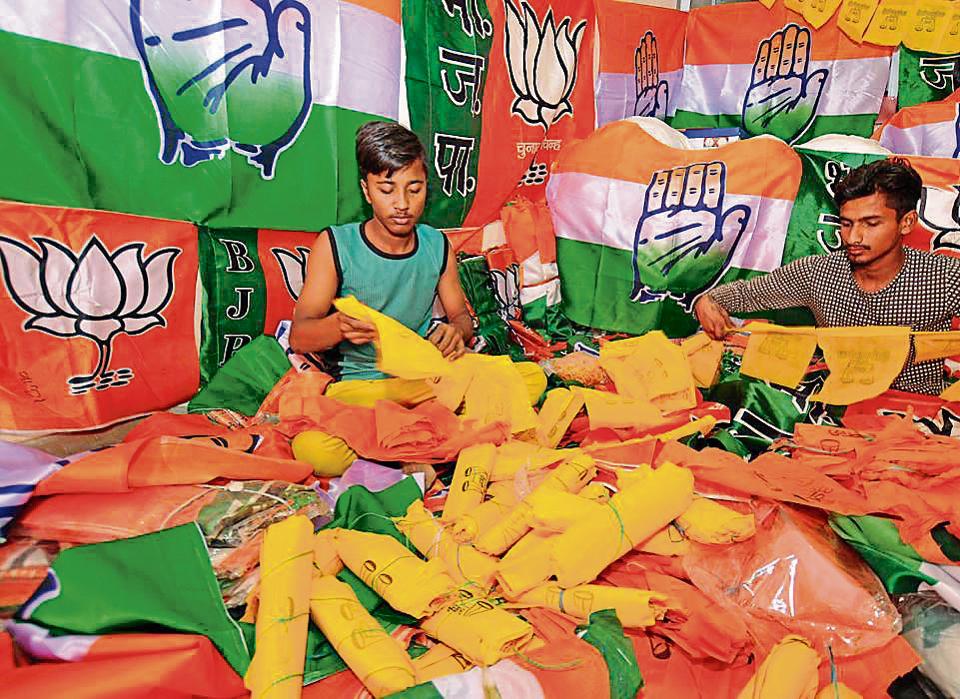 The list of candidates for Patiala released by the ruling Congress and the Shiromani Akali Dal (SAD) on Monday shows politics stays in the family, through the revolving door.

On the list of 41 SAD candidates for the Patiala municipal corporation’s 60 seats — this is according to its seat-sharing formula with the BJP — four are wives of sitting and former councillors.

Former SAD councillor Ravinder Singh Jonny Kohli’s wife, Ramanjit Kohli, is in the fray this time from his ward number 37.

The ruling Congress, which had coined the ‘One family, one ticket’ rule in the February assembly polls to keep political dynasties at bay, has decided to stay with the formula with the exception of families with sitting councillors.

Though the list for Jalandhar municipal corporation’s 80 seats is yet to be out, here wives of sitting and former Congress councillors have already been ruling the roost. Sunita Rinku, wife of Jalandhar West MLA Sushil Kumar Rinku, is a front-runner from his ward, 46, which has seen three generations of the family, starting with Rinku’s uncle, his father and later, he himself.

Rinku says his wife has been a councillor and his ward has now been divided into three segments and he has recommended her name for one ward and his workers for the other two.

“All MLAs could nominate two names for each ward on criteria of winnability and loyalty,” he adds.

The Congress is banking on “loyalty” the most in Amritsar, where some MLAs had joined it, ahead of the assembly polls.

The old-timers are out to clip their wings. The women quota may also prove that age is no bar. The name of Amritsar MP Gurjit Aujla’s mother-in-law is also doing the rounds for a ticket. The quota is one of the reasons AAP MLA Kanwar Sandhu has appealed to the state election commission to keep political parties out of MC polls.

“Only then will real women come forward to contest. Women in general are more concerned about their street, road, cleanliness, security and parks. But they are not into politics. In the name of women candidates, it is their husbands who play politics,” he says. 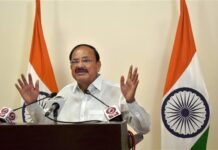 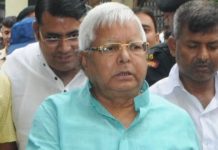 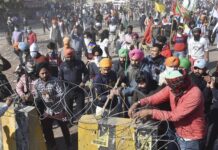 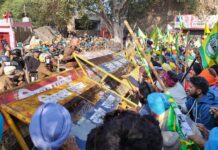 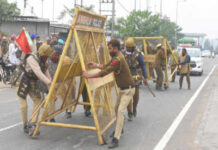 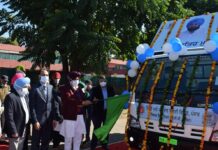 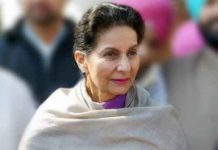