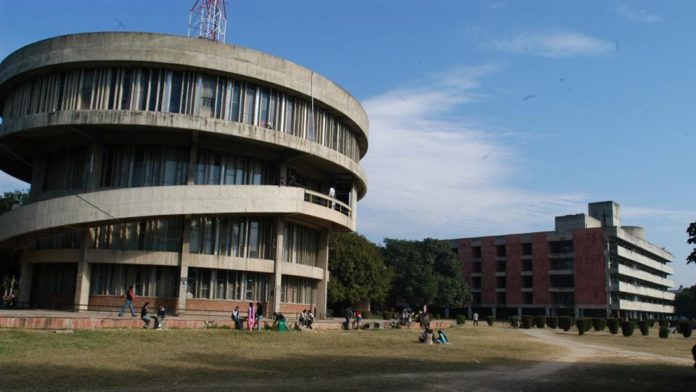 Chandigarh, April 25, 2018 : PU decides to organize a talk on “Nehru, Ashoka and the Making of Nation-State in Post-Colonial India” conduct a Colloquium (48th), on April 26, 2018. Prof. Bhagwan Josh, Professor of Contemporary History at the Centre for Historical Studies, Jawaharlal Nehru University, New Delhi will be our speaker, for this Colloquium. 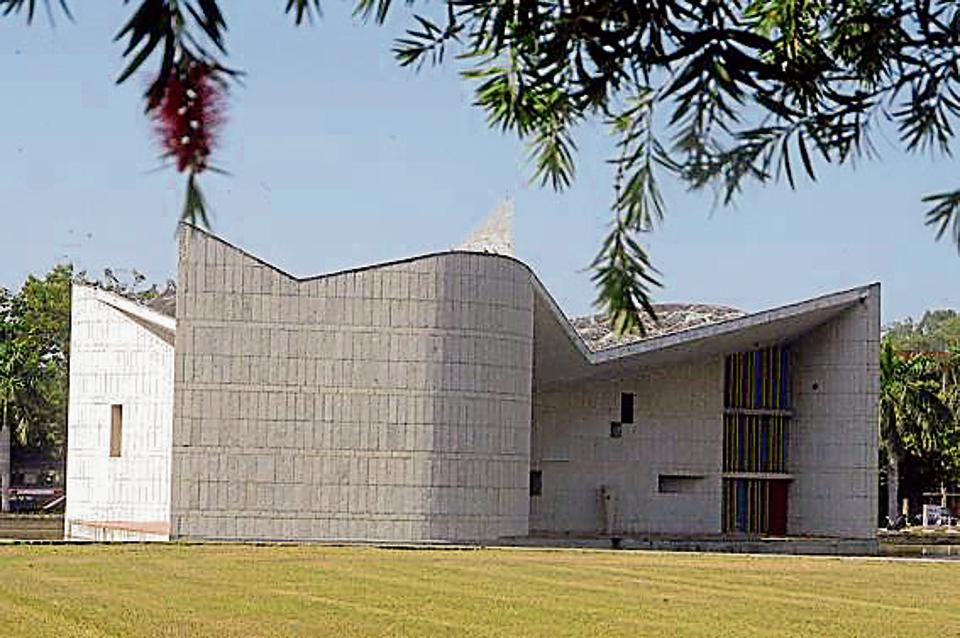 Dr. Josh obtained his M.Sc (Hons.) in Chemistry and M.A. in History from Panjab University during the period 1968-1973, before he received his PhD from Jawaharlal Nehru University. Prof. Josh and Prof. Shashi Joshi have jointly authored a three-volume history, entitled “Struggle for Hegemony in India, 1920-47”, published by Sage in 1992. They are also the authors of “A History of Indian Communists” (3 Vols.) published by “Sage” in 2011. He was one of the project committee members of “Europe-South Asia Maritime Heritage Project: Teaching Methodologies, Distance Learning and Multimedia Course Materials Development.”

He has also been the Co-director (1983-87) of an ICSSR project on the “History of the Indian National Congress, 1885-1947.” Besides being a Common-Wealth Fellow at SOAS, London during 1996-97, he has also been a Visiting Scholar at Maison des Sciences de l’homme, Paris and Oxford University.

Prof. Josh will talk about the two emblems of Ashoka Dharmachakra and Sarnath lion The capital which came to dominate the public and private space in India immediately after independence in 1947.Questions like “What should be the symbol of the new republic as distinct from the recently inherited colonial state which could embody within themselves not only the glorious past of India but also its aspirations for the future? Should the Charkha dominated Congress flag, be now adopted as a National Flag keeping in view the nature of Gandhi-led national movement?” will be answered by Prof. Josh. Pandit Jawahar Lal Nehru being a serious student of History was convinced that all societies, even when they tend to devalue the study of history, are forced to recognize that history can be a powerful thing and read our past one way or another could be very significant for the future.

The cultural symbols chosen by the intellectual representatives of the Indian people under Nehru’s influence were linked to historical romanticism and looked to the restoration of worldly glory. Sacred symbols of nation invariably function to synthesize people’s ethos and their dominant worldview, their most comprehensive ideas of a social order reflecting their belief systems. But why did the rulers of the newly emerged Indian nation-state appropriate the two images of Ashoka’s visionary legacy?

The answer to this deceptively simple question is inseparably linked to the evolution of historical discourse centring on Ashoka in the West and the Gandhian vision of the Indian National Movement.