New Delhi, January 24: External Affairs Minister S Jaishankar on Friday expressed ”deep shock” over the stabbing of an Indian student from Tamil Nadu – Rachel Albert – in Canada’s Toronto. EAM Jaishankar also directed the MEA officials to get in touch with the authorities there and provide all possible help to the injured Indian student. 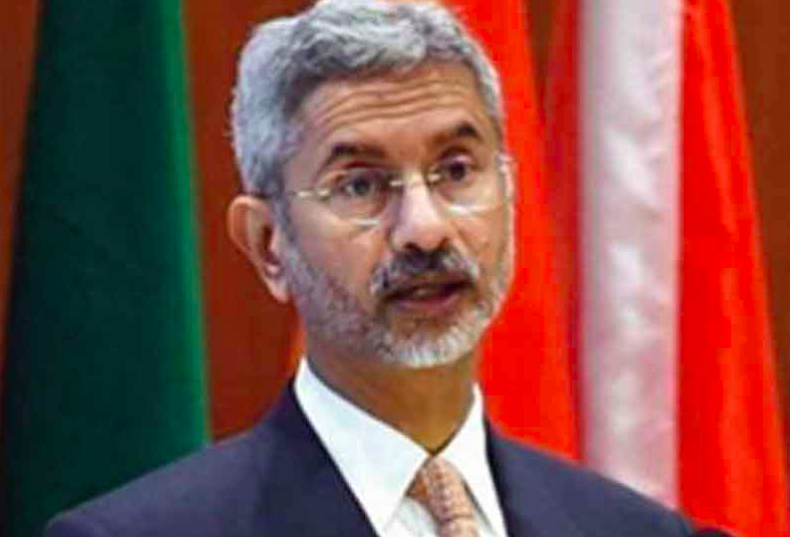 Jaishankar also took to Twitter and re-tweeted a tweet by Ronald who is the injured Indian student’s relative and said, “Deeply shocked to learn of the serious attack on Rachel Albert, an Indian student in Toronto, Canada. Am asking MEA officials to help with her family`s visa.”

“Earlier, tagging the Minister, Ronald had tweeted, “Good morning, my nice Rachel (Tamilian) who have gone to Canada for studies was stabbed and hospitalised … Please do help her. Here is the news on the incident by a local channel. Her parents are here at TN Coonoor.”

Ronald had put a phone number as well as a local media report of the incident in his tweet.

Sharing more details, Albert Rajkumar, the father of the victim, said, ”We got a message from the Canadian Police that our daughter got assaulted near the York University in Toronto. She has been admitted in hospital; she is struggling for life. We are trying our best to get the visa process done.”

As per reports, the 23-year old Rachel was allegedly stabbed on Wednesday night