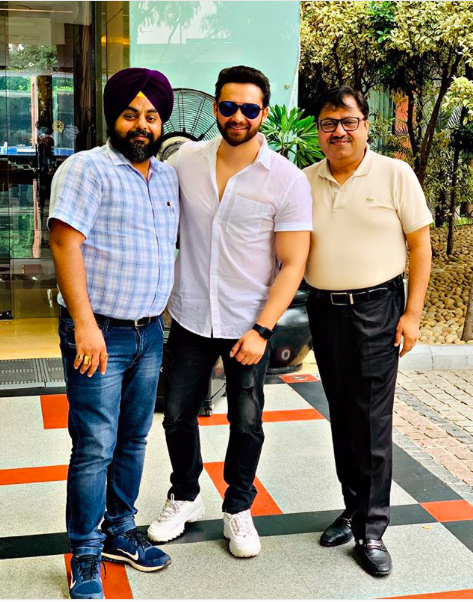 September is inching towards its end and filmmakers have started giving updates on their plans for the coming month.

Recently, Binnu Dhillon broke the news that the teaser of ‘Jhalley’ will be out soon. Gippy Grewal also keeps posting that an update on the trailer will be dropped soon.

Written and directed by Nav Bajwa, the movie is scheduled for release on November 22. It was initially scheduled for July 12, then it got postponed to October 4, and now it has another revised date – November 22.