Srinagar/Jammu, November 22: About 350 tourists and locals, stranded due to heavy snow, were rescued by the Army from the 11,500-foot high Zojila Pass along the Srinagar-Leh national highway, a defence spokesman said on Friday.

The night-long operation in coordination with civil administration was carried out by Army rescue columns despite continuous snowfall and sub-zero temperature, Srinagar-based defence spokesman Col Rajesh Kalia said in a statement.

Visitors to the area got stuck as regions around the pass like Sonamarg, Baltal and Nilgrar received heavy snow since Thursday which also led to traffic jams at many places, leaving over 250 trucks and passenger vehicles stranded.

Since November 21, he said the vehicles had moved from Sonamarg towards the Zojila Pass but the untimely and heavy snow, especially on the higher reaches, resulted in many vehicles skidding off the road and getting stranded in the snow, causing a traffic jam at many places.

“The traffic jam resulted in a very dangerous situation, wherein approximately 300-350 people, including women and children, were stranded at a height above 11,000 feet and temperature at minus seven degrees.

Col Kalia said while the police and GREF personnel got busy with clearing the traffic and snow, respectively, the Army columns started providing immediate medical aid and assistance.

“The stranded vehicles were recovered and organised for moving back. The passengers of the vehicles, which were stuck badly, were evacuated safely back to Sonamarg town in Army vehicles,” he said.

He said medical assistance, hot food and blankets were provided for the night by the Army.

“This immediate and pro-active action by the Army was critical in ensuring timely rescue, relief and saving precious lives. The humanitarian assistance provided to the ‘Awam’ (people) in their hour of need was much appreciated,” the officer said.

The Zojila Pass is situated at an altitude of 11,578 feet on the Srinagar-Kargil-Leh National Highway. 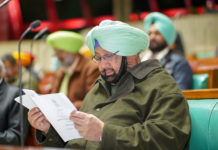 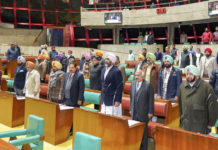 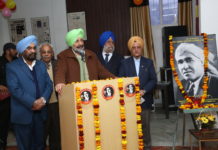 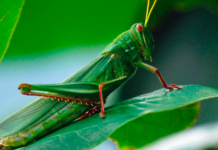 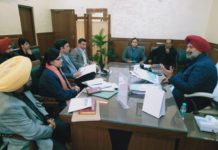 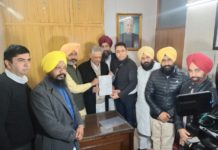 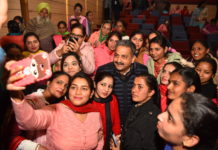