Disclosing this here today Punjab Transport Minister Mrs. Razia Sultana said that the Department in close coordination with the district administrations and police has checked in total 7872 vehicles in two days, of which 2680 were challaned besides impounding 430 vehicles for not complying with the requisite parameters of Motor Vehicle Act and School Vahan Scheme.

She said that she herself and STC closely monitored the entire drive. She said that this entire drive has executed by the teams comprising of  Secretary RTAs, Assistant Transport Commissioners, Sub Divisional Magistrates (SDMs), whereas 100 police teams were also pressed into action for this drive .

Divulging further, Sultana said that this campaign will be continue in future against offenders from March onwards to ensure that all such school vehicles must adhere to the stipulated norms for the security and safety of the school children under the name of ‘School Vahan Scheme’. 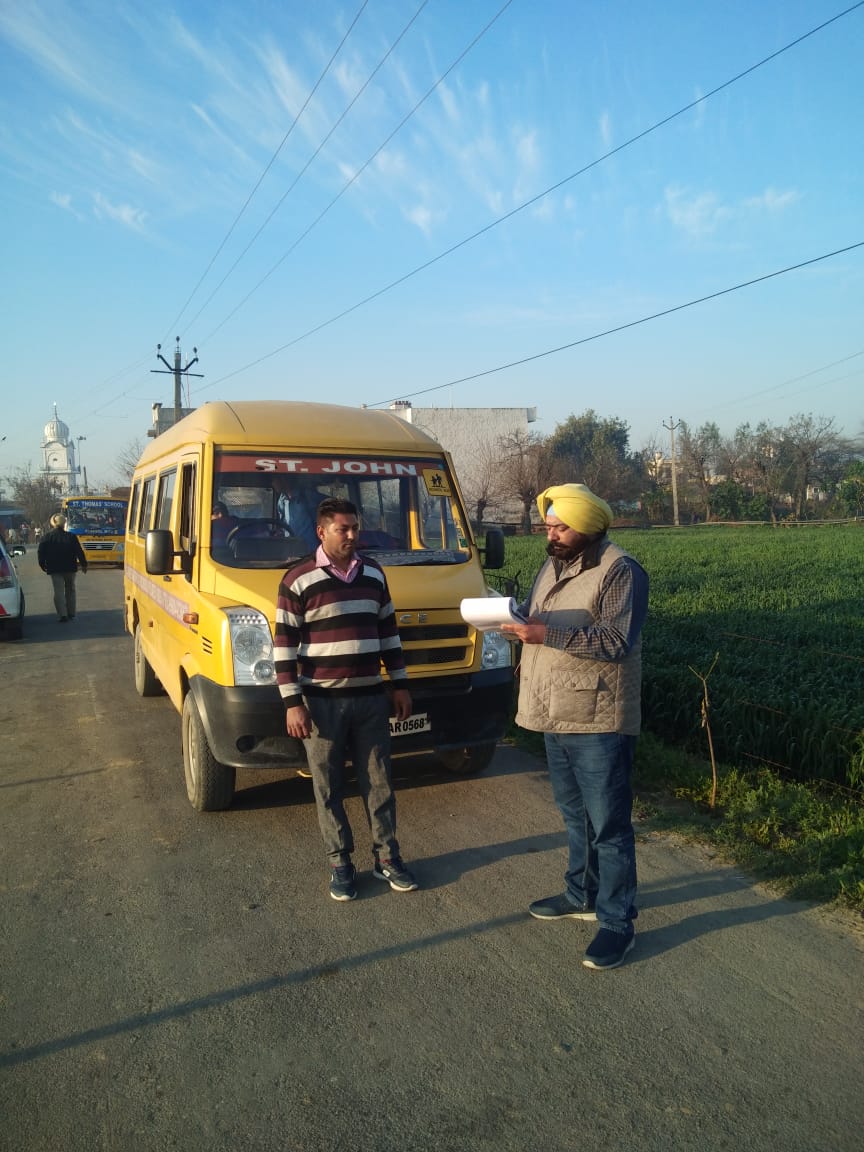 Recalling the tragic incident of fire in a school bus near Longowal on Saturday, the Transport Minister said that Schools are liable to follow the Vehicle Fitness Norms.

She that District Education Officers DEOs have also been directed to make a inventory of all the vehicles registered with the schools for commuting children and share this list with Transport Department. 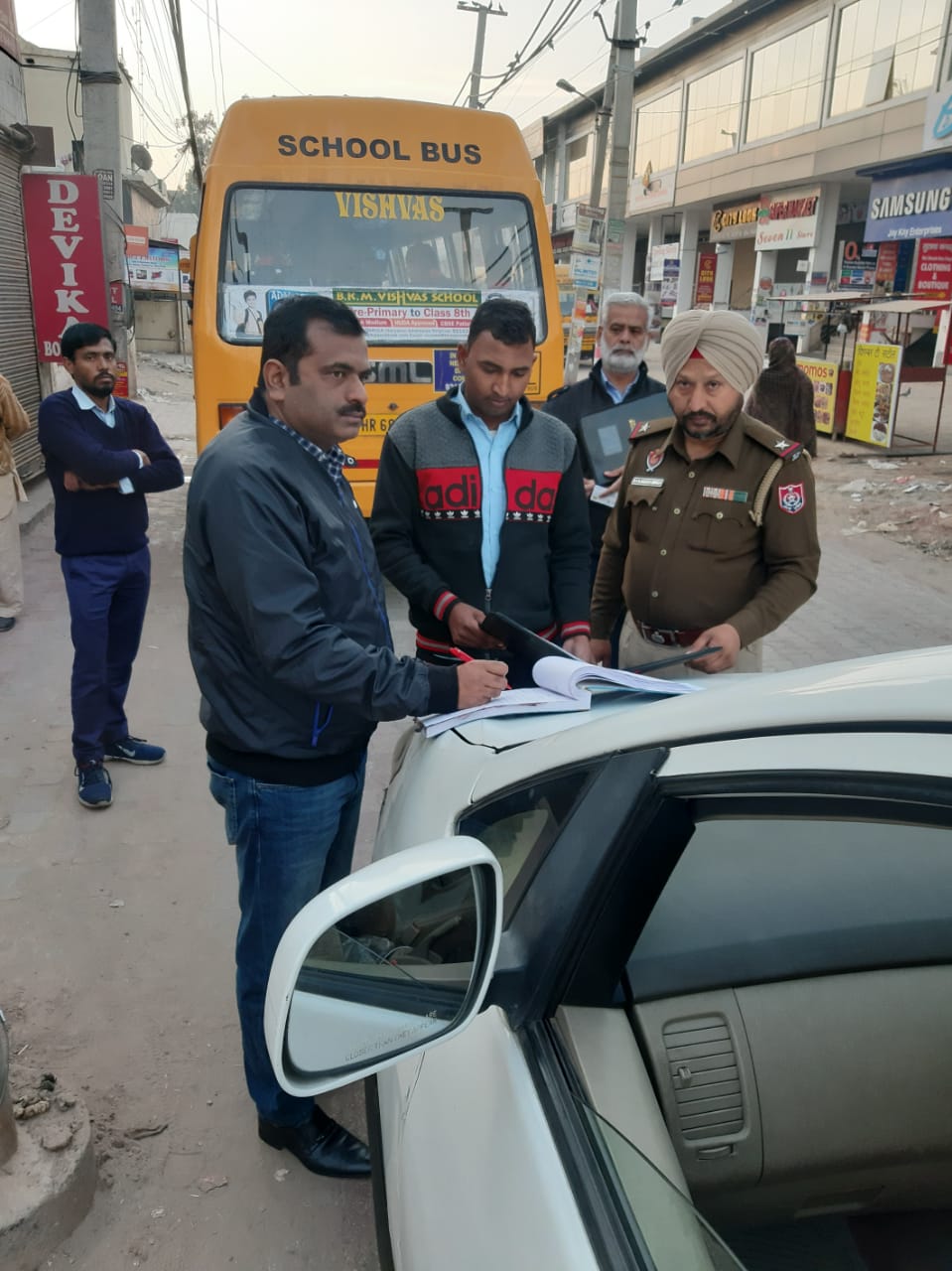 Sultana said that from March onwards the process of physical verification of the school vehicles for issuing fitness certificate would be videographed. She said that orders forsetting up infrastructure in this regard have already been issued.