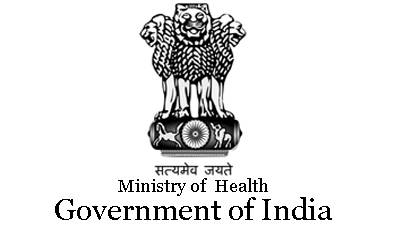 New Delhi, April 4: The government today said it has identified 22,000 Tablighi Jamaat members and their contacts across the country so far and placed them under quarantine.

Join Secretary in the Ministry of Home Affairs (MHA) Punya Salila Srivastava told the media that the government made “massive efforts” in coordination with states to trace Jamaat members and their contacts in a bid to contain the spread of Covid-19.

She said most issues relating to the lockdown were being monitored 24×7 by the MHA control room. Around 200 personnel from the National Disaster Response Force (NDRF) and thousands of Central Armed Police Forces were working round the clock on the ground.

Srivastava said measures to implement the three-week lockdown, set to end on April 14, had till now been effective and the supply of essential goods and services “satisfactory”.

The first instalment of Rs 11,092 crore under the state disaster response fund was released by the MHA on Friday. States could utilise the money for ensuring aid to migrant workers and other calamity-related work, the officer said. States and UTs were running relief camps for migrant workers and all those affected by the pandemic in coordination with NGOs and other community groups, she added.