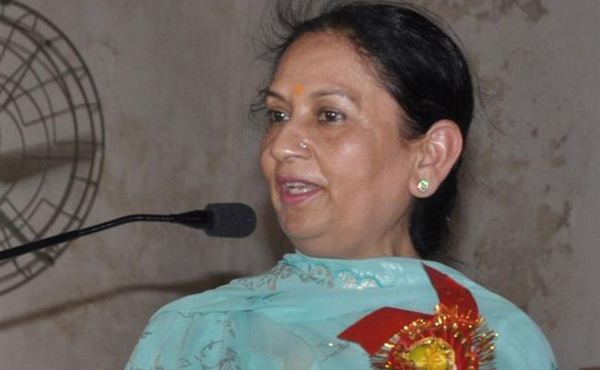 Reiterating the state government’s commitment to provide full attention to the health of pregnant women and lactating mothers, Minister of Social Security, Women and Child Development, Aruna Chaudhary informed the amount has been transferred directly into the accounts of the beneficiaries.

While reviewing PMMVY, the Minister expressed satisfaction over the progress of the scheme. She said under this scheme an incentive of Rs. 5000 is provided directly to Bank/Post office Account of pregnant women and lactating mothers for the first living child of the family subject to fulfilling specific conditions relating to the maternal and child health. PMMVY Is being implemented by using the Anganwari Services platform.

Chaudhary said if any eligible beneficiary was still out of the scheme, he can immediately contact the nearest Anganwari centre and get registered with all the details so that the benefit can be credited directly into their account.

Meanwhile, Chaudhary said that the Punjab Government will celebrate Matur Vandana Saptah from 2nd December to 8th December with the theme of “Towards building a healthy Nation – Surakshit Janani, Viksit Dharini”. Under this program, the government will strengthen community connect of this important flagship program and help the first time pregnant women in their journey to safe motherhood.