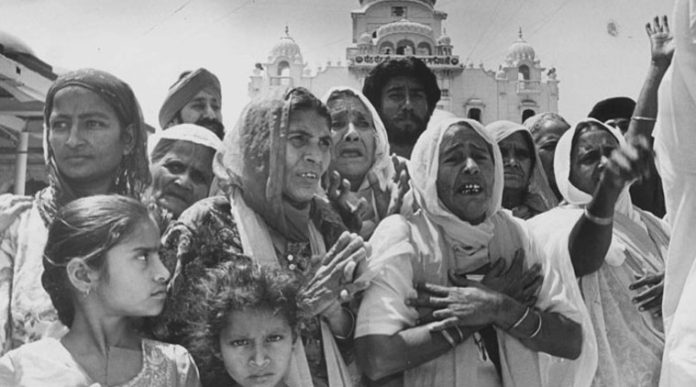 The Supreme Court on Wednesday appointed a supervisory body of two former-apex court judges to scrutinise the SIT decision to close 199 cases in the 1984 anti-Sikh riots matter.

The top court directed the supervisory body to examine the issue and submit a report within three months.

The court has posted the matter for further hearing on November 28.

The apex court had on March 24 asked the Centre to place before it the files pertaining to the 199 cases of the anti- Sikh riots which the special investigation team set up by the Home Ministry has decided to “close”.

The SIT is headed by Pramod Asthana, an IPS officer of 1986 batch, and has Rakesh Kapoor, a retired district and sessions judge, besides Kumar Gyanesh, an additional deputy commissioner of Delhi Police, as its members.

Anti-Sikh riots that broke out after the assassination of then Prime Minister Indira Gandhi had claimed 2,733 lives in Delhi alone.