15 injured in explosion at Indian restaurant in Canada 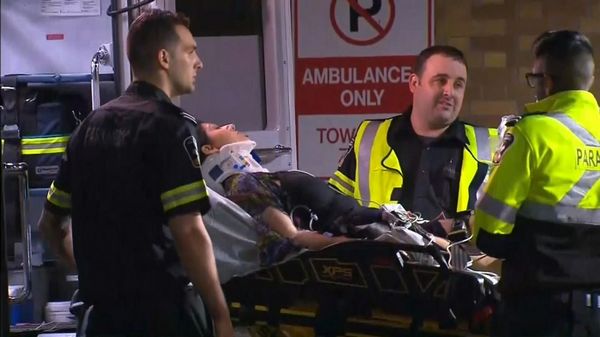 Ottawa, May 25: At least 15 people were injured following a blast in an Indian restaurant in Canada’s Mississauga city, the media reported.

The incident took place in Bombay Bhel located in Hurontario Street and Eglinton Avenue East at around 10.30 pm on Thursday, reports CBC Canada.

According to paramedics at the scene, three of the injured suffered “critical blast injuries” and were taken to a trauma centre in the neighbouring city of Toronto.

A Peel Regional Paramedic Services spokesperson told Global News that the restaurant building appeared to be intact, but there were a lot of broken glass.The cause of the explosion is under probe.