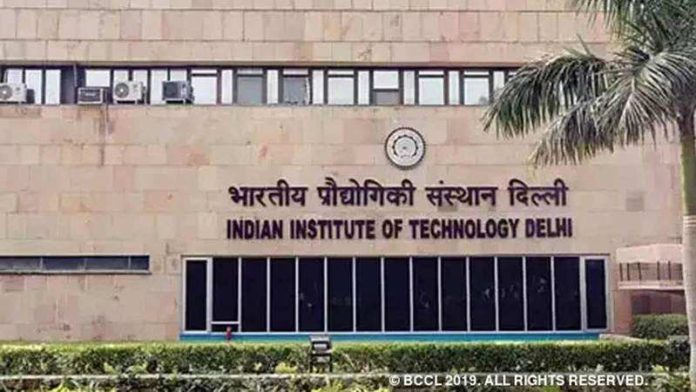 New Delhi, September 16: With 1,000 PhD scholarships for ASEAN students in India’s Indian Institutes of Technology or IITs, New Delhi on Monday formally announced its largest capacity development initiative for ASEAN countries. The total budget outlay of the scholarship programme is Rs 300 crore and the first batch of ASEAN students will be admitted in January 2020. 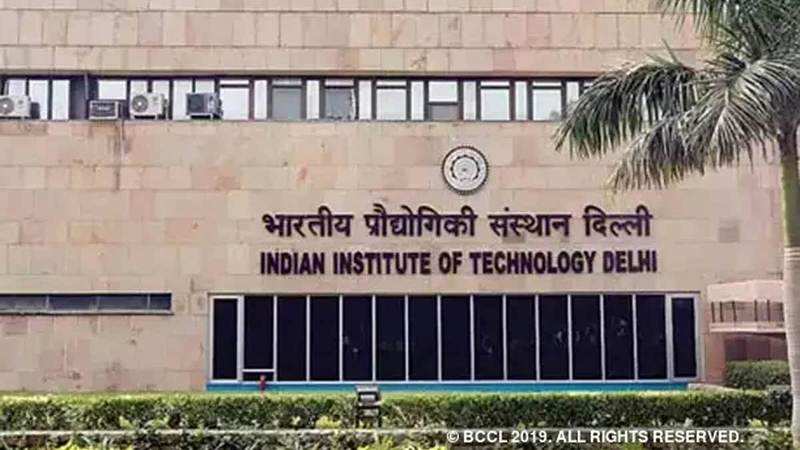 The maximum tenure of each fellowship is five years with Rs 31,000 stipend for the first two years and Rs 35,000 for the next three years. A research grant of Rs 1,70,000 will be given for travel, books, etc. The funding covers the entire cost of study and living expenses for up to five years of the PhD programme.

ASEAN envoys have lauded the initiative. Thai Envoy to India, Chutintorn Sam Gongsakdi speaking to WION said, “It’s a great initiative and a very generous one. It comes at the right time, I just came from Bangkok where we were talking about IIT campus in Thailand and next week I am going to Israel. So IIT very well fits in the modern context. India is one of the leading countries in technologies”.

Prime Minister Narendra Modi had first announced the initiative at the 25th anniversary of ASEAN-India Commemorative Summit in New Delhi in January 2018. IIT Delhi has been designated by the Ministry of Human Resources Development as the coordinating IIT for the fellowship programme and one can go to the web portal —http://asean.iitd.ac.in–to administer the application and admission process.