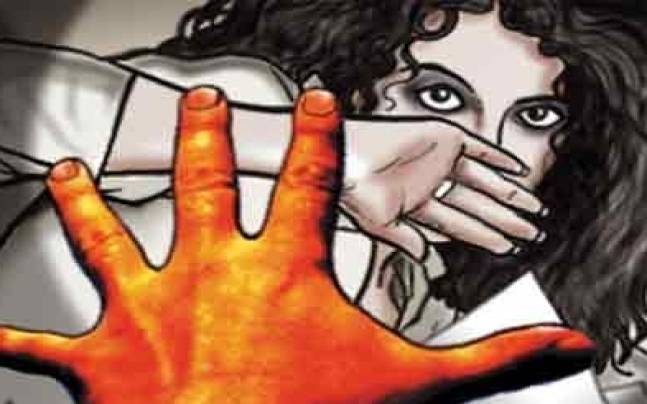 Chandigarh, November 3: Convicted of raping their sister’s 10-year-old daughter, two men were today sentenced to life imprisonment till the remainder of their natural life by a local court.

The two, among whom the younger one impregnated the girl, have been asked to pay a fine of Rs 3.05 lakh each of which Rs 3 lakh each will be given as compensation to the victim. Both were found guilty under Section 376 (2) (f) (i) (n) of the IPC and Section 5 (l) (m), punishable under Section 6 of the POCSO Act.

The judgment stated that the maternal uncles were nearly her father’s age. However, they did not hesitate and committed the crime. Thus, they did not deserve any leniency as the victim had been scarred for life and the incident would haunt her at every stage. It also said that while the victim had been burdened with pregnancy at such a young age, her child had been left alone in this “cruel” world. “None else but the protectors of the child have ravished her,” added the judgment.