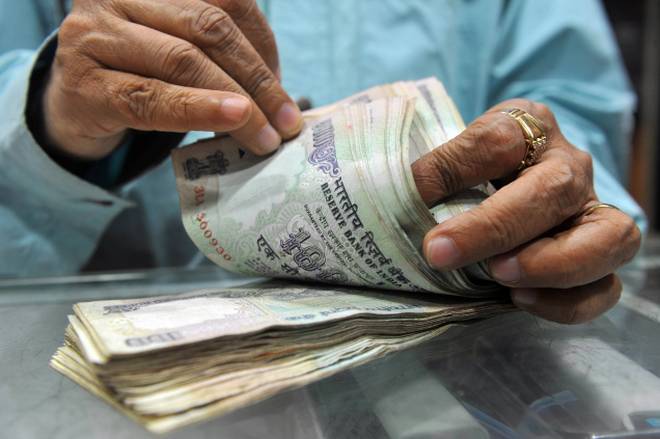 New Delhi, Sep 13: The Union Cabinet on Tuesday approved the release of an additional 1% of dearness allowance (DA) to Central government employees and dearness relief (DR) to pensioners.

This will be applicable retrospectively from July 1, 2017.

“The release of the additional instalment of DA represents an increase of 1% over the existing rate of 4% of the basic pay/pension, to compensate for price rise,” the government said.

“This will benefit about 49.26 lakh Central government employees and 61.17 lakh pensioners,” a government release said.

The Payment of Gratuity (Amendment) Bill, 2017, will be introduced in Parliament soon to bring parity between public and private sector workers. The gratuity limit for Central government employees was raised from ₹10 lakh to ₹20 lakh as part of the Seventh Pay Commission’s recommendations approved by the Centre in July last year.

“Therefore, considering the inflation and wage increase even in case of employees engaged in private sector, the government is of the view that the entitlement of gratuity should be revised for employees who are covered under the Payment of Gratuity Act, 1972,” the Union Labour and Employment Ministry said in a statement.

Under the present law, workers who complete five years of continuous service are eligible to gratuity when they leave the organisation. The Payment of Gratuity Act, 1972, applies to establishments employing 10 or more persons.

The gratuity ceiling was last revised from Rs 3.5 lakh to Rs 10 lakh in 2010 after the Sixth Pay Commission raised the limit for Central government employees.